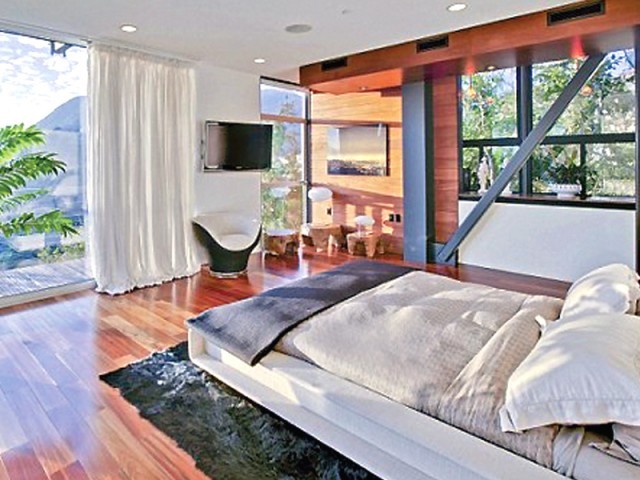 You might just have enough pocket money for organizing a picnic with friends, but these teen stars have enough to buy expensive mansions. Check out how these young stars splurge millions on fancy manors.

Pop star Justin Bieber has recently spent $10.8 million on a mansion in the Hollywood Hills which he plans to share with girlfriend Selena Gomez.

The “never say never” hitmaker, who turned 18 on March 1, has treated himself to the lavish five-bedroom, 9,400-square-feet home overlooking Lake Hollywood.

The home features 5 bedrooms, set across 9,400 square feet. Looking over Lake Hollywood, the large living room has walls of glass, allowing the couple to have a perfect view of the beautiful scenery.

Disney must pay well, because Demi Lovato, who starred in Disney’s Camp Rock series, purchased her very own home at the tender age of 16!

The plush house, worth $1.88 million, is located in the Toluca Lake area of Los Angeles. Actor Jason Presley lives right across the street, and Ashley Tisdale, Vanessa Hudgen, and Hilary Duff are just a few blocks away.