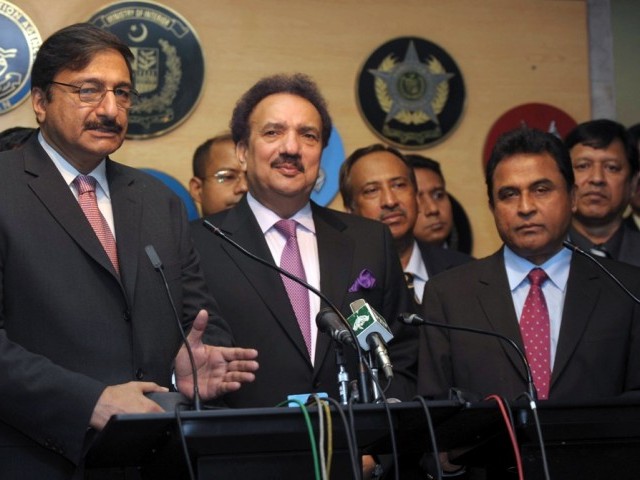 Bangladesh Cricket Board (BCB) president on Sunday expressed satisfaction over the security arrangements in Pakistan ahead of the upcoming Pakistan-Bangladesh cricket series.

BCB President Mustafa Kamal, along with a security committee, inspected Gaddafi Stadium in Lahore today and expressed satisfaction over the arrangement.

He further said that he will inform his government and the International Cricket Council about the high security provided by Pakistan, who will take the final decision.

Pakistan has invited Bangladesh for a three-match one-day series in April this year in its bid to revive international cricket at home.

A gun attack on the Sri Lankan team three years ago took away international cricket from Pakistan.

As a result, international cricket was suspended in the country and Pakistan was also stripped of its right to co-host the World Cup held last year.