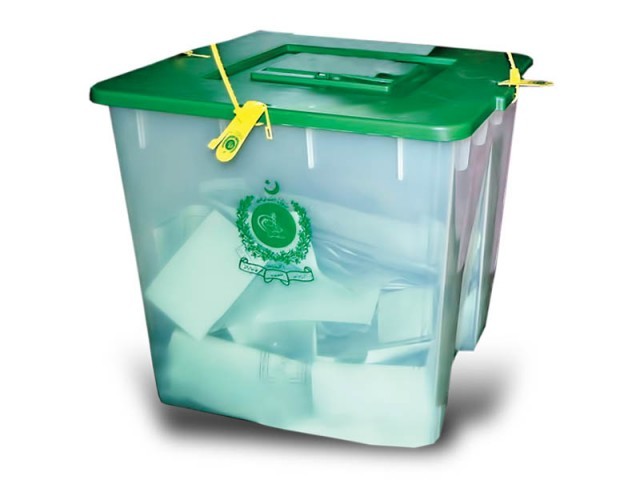 The Khyber-Pakhtunkhwa (K-P) Assembly on Thursday spent much of its time on tirades against horse trading. Ruling and opposition benches, however, could not agree over a resolution to amend Article 226 of the Constitution in order to exclude Senate elections from the requirement of secret ballot.

Proceedings started on a conciliatory note with Deputy Speaker Khusdil Khan congratulating the House for completing four years and electing members for a second time. He stressed the need for ensuring free and fair Senate elections.

Leader of the Opposition, Akram Khan Durrani echoed his sentiments about fair and free Senate elections and added that the Election Commission of Pakistan (ECP) and the Speaker must ensure that there should not be any kind of horse-trading.

Durrani, who served as the K-P chief minister in the Muttahida Majlis Amal (MMA) government, also proposed that journalists and cameras be allowed inside polling stations to ensure transparency.

However, Jamiat Ulema-e-Islam Fazl (JUI-F) lawmakers Mufti Kifayatullah and Saeeda Batool opposed the resolution; upon which Israrullah Khan Gandapur proposed tabling a joint resolution with the insertion of a paragraph that this resolution will not be binding technically and morally.

No basis to incarcerate Afridi: Clinton