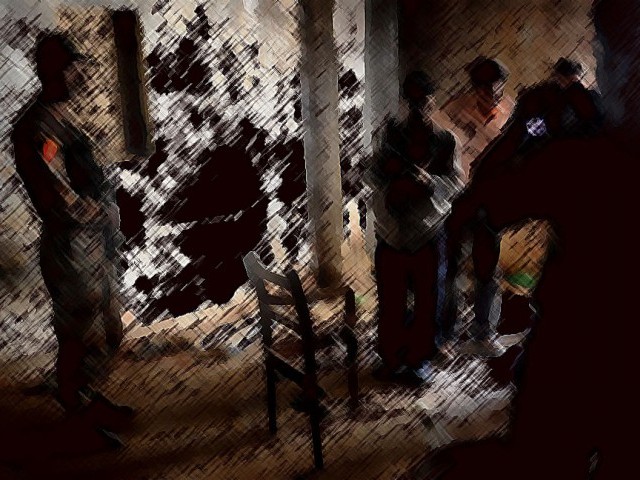 Security forces had allegedly abducted Muhammad Akber from Chak-86M on May 18, 2011 without any warrant. PHOTO: PPI/FILE

Following orders from the Supreme Court, Police in Jalalpur Pirwala registered a First Information Report (FIR) against elite forces and intelligence agencies personnel on the orders of the Supreme Court of Pakistan.

The orders came after an application had been filed by Shabbir Ahmed in the Supreme Court over the alleged abduction of his paternal cousin by elite forces personnel and members of intelligence agencies.

Ahmed, talking to The Express Tribune said that, Muhammad Akbar, his paternal cousin, had been abducted almost nine months ago. He alleged that elite forces men from Cheliak police station came by their house in Chak-86M On May 18, 2011. They knocked on their door in dead of the night and asked for Akbar. The security forces were accompanied by many men in civil dress, the petitioner narrated.

The security men then, without any warning or producing a warrant, took Akbar away with them. Since that day, Ahmed said, he had not received any information about his cousin.

He added that his family knocked on all doors, requesting police to provide information but only silence greeted them.

They later filed a petition in the Supreme Court, which ordered that an FIR be registered.

Saadat Ali, SHO of city police station Jalalpur Pirwala told The Express Tribune that an FIR No 67/2012 has been lodged under section 365 against the personnel of elite force and intelligence agencies.