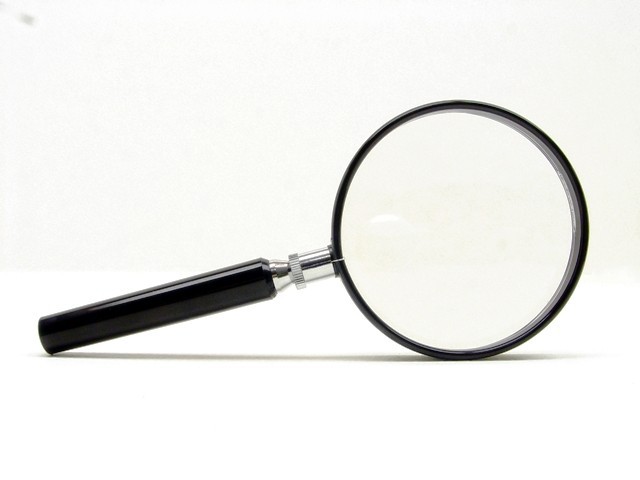 Six security guards deployed at the Australian and the Canadian embassies were arrested on charges of espionage.

Six security guards deployed at the Australian and the Canadian embassies arrested on charges of espionage were sent to jail on judicial remand by a session court on Saturday.

Employers of the security officials have been warned of legal action if their men are found involved in such activities again. The six watchmen, Munawar, Wazir and Ghazanfar of Phoenix Security who were deployed at the Australian Embassy and Auranzeb, Saeed and Abdul Qayyum of Mustang Security who were deployed at the Canadian embassy, were arrested on Friday evening from a missing persons’ camp on Parade Lane. Police alleged that the security officials were collecting information from relatives of missing persons and assessing deployment patterns of police contingents at the site.

The police also registered a case against unknown suspects for trying to set the missing persons’ protest camp on fire. Three sleeping bags, two tents and other luggage was burnt.

For new parents, an easier way of getting proof of birth ‘soon’