The Muttah­ida Qaumi Moveme­nt (MQM), whose MPA Raza Haider was gunned down a day earlie­r, has demand­ed that the...
Published: August 4, 2010
Tweet Email 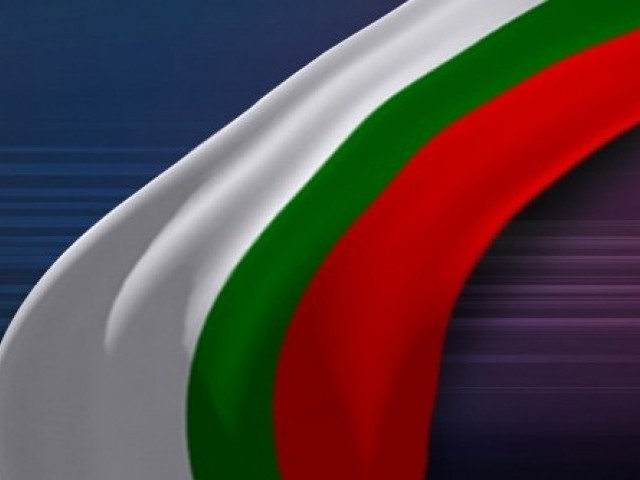 KARACHI: The Muttahida Qaumi Movement (MQM), whose MPA Raza Haider was gunned down a day earlier, has demanded that the government take action against the ‘real culprits’ instead of announcing every now and then that it had caught “this terrorist or that terrorist”.

“The MQM could have reacted [after the assassination], it was the MQM’s right to react. But it did not for the sake of the country,” said the deputy convenor of the party’s Rabita Committee, Anis Qaimkhani, at a press conference at Nine Zero following the funeral. “The MQM could have taken revenge but it chose not to, since the entire country was engulfed by disasters.”

Qaimkhani accused the federal and Sindh governments of being aware that such a high-profile assassination could happen. “They had [intelligence] reports of such an incident from before but they took no preventive measures,” Qaimkhani claimed.

We plead for justice in the court of Allah, added Qaimkhani.

Party members paid tribute to the deceased MPA, lauding him as a member who had stood against all odds.

“The MQM is always targeted for voicing the people’s concerns,” said Qaimkhani. “Everyone knows who is harbouring the Taliban, drug and land mafia in Karachi. It is time that an operation be launched and the culprits brought to task.”

On behalf of his party, Qaimkhani condemned and expressed grief over the killings of nearly 50 people on Monday and Tuesday and prayed for the victims. He vowed that terrorists and criminals would face resistance from the MQM and no force could push them back from their stance. “We want the city to be peaceful and we will continue to play our role,” he vowed.

To a question over the federal interior minister’s statement that the banned Sipah-e-Sahaba was behind the MPA’s assassination, Qaimkhani said that the MQM had said time and again that the perpetrators belonged to the Awami National Party (ANP). The ANP should stop patronising terrorists and the drug and land mafia, he asserted.

The FIR, he said in reply to another question, against the MPA’s murder will be registered soon. They had been too preoccupied with the funeral proceedings to lodge a case before. Qaimkhani said that the MQM does not care about the Rangers and police appointments. They just want peace in Karachi, it does not matter who brings about this peace. He said that MQM chief Altaf Hussain has appealed for calm and peace, a request that is being followed by the people.