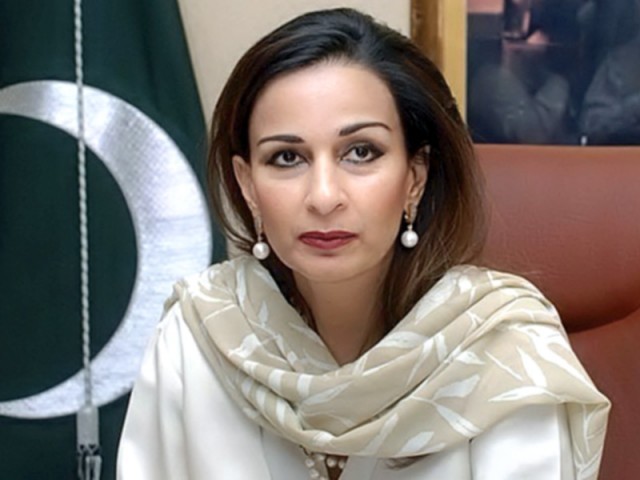 Pakistan’s envoy to the United States Sherry Rehman has been called to Islamabad to brief the civilian leadership on bilateral ties as the country prepares for a joint session of parliament to review relations with the US.

Rehman is expected to arrive in the capital on Saturday (today), said a government official.

This will be her first visit since she was appointed as the country’s ambassador to Washington after her predecessor, Husain Haqqani, was compelled to step down over the Memogate scandal.

Another official familiar with the development said the ambassador will discuss and update the government about her engagements with US officials, aimed at reviving cooperation between the two fragile allies.

Sources say the government is likely to convene a joint session of parliament to review ties with the US following the briefing from Ambassador Rehman.

The US is believed to be pushing Pakistan to complete the review process at the earliest.

“The US is certainly quite keen to move beyond the [November 26] Nato incident,” said a Pakistani diplomat posted in Washington.

The joint session is unlikely to take place before the Senate elections due on March 2 though.

A visiting US Congressional delegation also urged the government to take a decision on the resumption of Nato supplies sooner than later.

Speculations were rife that Rehman has been summoned by President Asif Ali Zardari to discuss the memo issue but that notion remains unsubstantiated.

“It has nothing to do with the memo issue,” an official added, speaking on condition of anonymity.