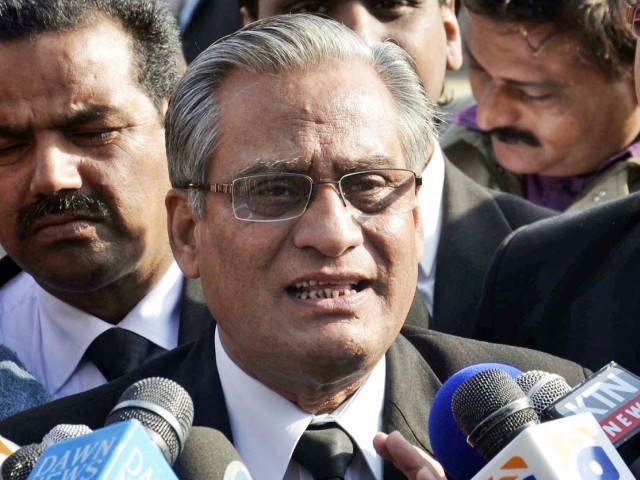 Zahid Bukhari, the lawyer for former ambassador to the US Husain Haqqani, has not received his visa for the United Kingdom and is still waiting for a response from the British High Commission. He is to travel to the UK so that Mansoor Ijaz’s statement can be recorded in his presence.

Talking to Express News, Bukhari said that he had submitted his passport at the British High Commission but has not received any confirmation of a visa.

A panel of the judicial commission probing the Memogate scandal is due to visit London to record Mansoor Ijaz’s statement in the case. Petitioner Nawaz Sharif’s lawyer Rasheed A Rizvi has received his visa, while Bukhari who says that he wants Ijaz’s statements to be recorded in his presence is still waiting for the visa.

Ijaz will record his statements on February 22 at the Pakistan High Commission in London. Although the businessman had submitted his witness statement to the commission, he will be quizzed via videoconferencing by the defendant, other petitioners as well as other members of the commission.