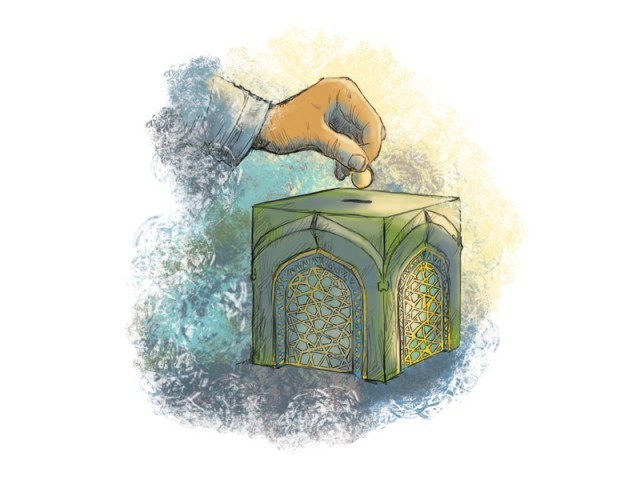 There is huge untapped potential in the Pakistani market. Perception gradually changing in favour of Islamic financial system. CREATIVE COMMONS

KARACHI: Many opponents of Islamic banking and finance claim that an Islamic financial system does not offer a credible framework for running monetary policy, as in the absence of an interest rate mechanism, the central authorities, eg the State Bank of Pakistan, would find it impossible to run a monetary management programme.

This is a rather naïve argument, based on insufficient understanding of Islamic banking and finance and perhaps professional hostility towards the system. Such an official attitude has in the past prevailed in a number of Muslim countries, including Pakistan, but is now gradually changing in favour of Islamic banking, primarily due to a phenomenal growth in the demand for, and consequent increase in supply of, Islamic financial services the world over.

Gone are days when it was difficult to find any Shariah-compliant tools that could be used either for liquidity management or for conducting monetary policy.

Although exact objectives of monetary policy may differ from country to country, a common theme throughout the world is to achieve systemic stability through lower prices and stability in the general price level. In a country like Pakistan where inflation is rampant, it is undoubtedly imperative for the country to control prices, otherwise the federation faces security risks.

From this viewpoint, the price stability as an objective of monetary policy falls within the spirit of Shariah. In a conventional economy, the monetary policy is conducted through interest rate mechanism, by using changes in interest rate as a policy tool. Depending upon the view taken by the policymakers on the causes of inflation, monetary authorities may decide to restrict money supply in the economy as a whole or in a specific sector to control prices.

For example, if property prices are on a rise due to heavy demand, which in turn is caused by easy and affordable access to credit, the pressure on prices can be eased out by increasing the base interest rate.

In an Islamic economy, the same function can be performed by bringing changes in a chosen rate of return that the central monetary authority may require the financial institutions to follow when pricing their financial products.

Pakistan can learn from what Malaysia has developed over the last two decades. Malaysia has succeeded in developing the most robust Islamic money market in the world, with a range of Shariah-compliant instruments for liquidity management for banks and financial institutions and other corporates. These instruments can also be used as monetary policy tools.

The writer is an economist and PhD  from Cambridge University.