Beggar­s come to the city in droves to take advant­age of expatr­iate money.
By AH Nizami
Published: February 19, 2012
Tweet Email 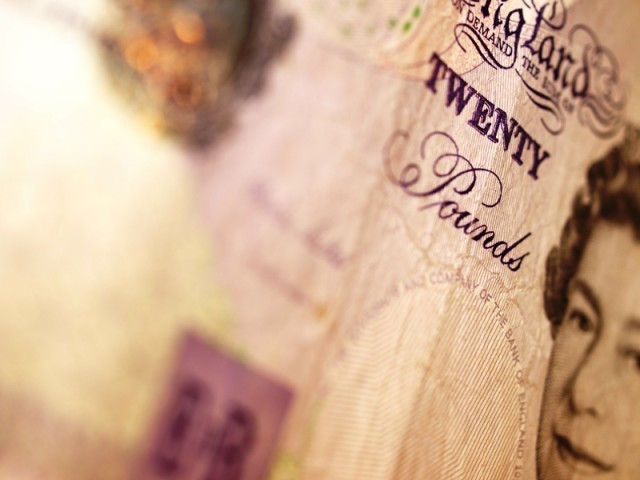 Luke went over 300-minute allowance, increasing his bill from the usual 28 pounds a month to over 900 pounds.

Mirpur, the most affluent city in Azad Kashmir, is known to many as ‘mini London’. The reason is that Kashmiris living in the UK, who retain strong ties to Mirpur, have contributed greatly to the city’s development with a steady influx of pound sterling.

This relative wealth has also helped professional beggary flourish in the city.

“We prefer begging in Mirpur because people here are generous and give us alms in British pounds,” says Amjad, a teenage beggar, who is originally from a village in the Gujranwala district of Punjab. Amjad says that poverty forced him into begging; he is not alone. Ejaz, an eight-year-old boy who also comes from Punjab, says that “begging on the streets of Mirpur is rewarding. On average I earn Rs100-150 daily.”

Approximately 600,000 UK residents of Pakistani background are originally from Mirpur, with a strong concentration in the city of Birmingham.

In Mirpur, as in all big cities in Pakistan, most begging is controlled by a powerful mafia. The ‘Ods’ and gypsy communities are in charge, according to local sources, though they have never been targeted by the police, despite sporadic campaigns. The ruthless mafias send out their beggars, including young children, soon after dawn every day. Chaudhry Akhter, who has lived in the city for many years, says the gypsies send out their own children: “Their children move to the busy areas of the city, including in front of the shopping malls, courts, banks and other busy city streets, soon after sunrise.”

Lawyer Ramzan Dutt believes that strong legislation from the AJK parliament is required to curb the menace of professional beggary. “These mafias drop physically-handicapped beggars at street corners, traffic signals and roundabouts in the morning and then pick them in the evening with their earnings,” Dutt says.

Very occasionally the district administration and police round up beggars from the city’s streets and drop them out of the city’s jurisdiction. This has not made any long-term impact, as the beggars return soon after.

The police want help from society. “Begging is a curse. It’s a social issue. Every member of civil society, especially those who oblige the beggars, must help us eliminate professional begging,” says Raja Irfan Salim, Additional Superintendent of Police in Mirpur.“We regularly launch anti-beggary campaigns, but at the same time it’s a fact that civil rights and the liberty of any citizen cannot be suppressed under the Constitution,” Salim says, referring to Articles 1, 2 and 3 of the 1973 Constitution which guarantee basic human rights.

Some woman beggars are also involved in prostitution. “I’ve often seen affluent young men driving away with a female beggar in their cars and then dropping them here,” says a shopkeeper at the Naangi Shopping Centre. This reality was also confirmed by Chairman Jammu & Kashmir Human Rights Commission Humayoon Zaman Mirza.