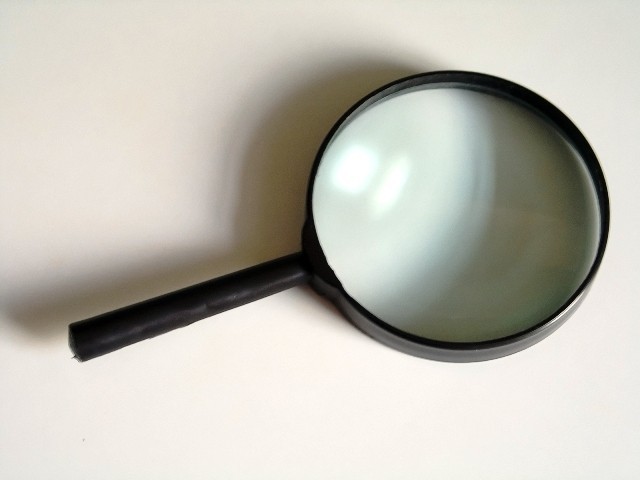 A senior member of Imran Khan’s party of self-professed ‘clean politicians’ has come under scrutiny. The National Accountability Bureau (NAB) has started investigations against a senior leader of the Pakistan Tehreek-e-Insaf for accumulation of assets beyond known sources of income, officials said.

Malik Naveed Khan allegedly embezzled millions of rupees in the procurement of arms for the Khyber-Pakhtunkhwa police at exorbitant prices on the pretext of fighting terrorism, they added.

“He (Naveed), who served as inspector general police K-P, allegedly made Rs25 million in an arms purchase deal worth Rs6 billion with a Chinese firm during his tenure,” a member of an executive board of NAB told The Express Tribune.

Naveed, who is now pursuing a political career with the PTI, is working with his close friend, head of PTI’s scrutiny committee in the province, Rustam Shah Mohmand.

The PTI leader, however, told The Express Tribune, that all cases against him are politically motivated. “It’s an effort to malign my party, which is fighting against corruption,” Naveed said.

The board meeting also decided to initiate an inquiry against the chief financial officer of the National Logistic Cell (NLC), Saeedur Rehman, for misuse of authority, wherein huge losses were incurred by the placement of public funds in the stock exchange for investment.

NAB’s prosecutor will be the communication officer in the investigation, which will be carried out by the bureau and the Judge Advocate General (JAG) branch of the army.

NAB has already decided to issue arrest warrants against three former military generals allegedly involved in a multi-billion rupee scam at the NLC – a move that may result in the first ever prosecution of military personnel in a civilian court.

NAB officials, however, told The Express Tribune that GHQ is yet to respond to a letter sent by the authority regarding the current status of the inquiry conducted on the directions of the army chief.

NAB had written a letter to GHQ seeking action against Lt Gen (retd) Khalid Munir Khan, Lt Gen (retd) Mohammad Afzal Muzaffar and Maj Gen (retd) Khalid Zaheer Akhtar. The military officials have been held responsible in the Hamid Hassan report and the AGP`s audit report for corruption to the tune of billions of rupees in the NLC through illegal and unauthorised loans. An illegal loan of Rs4.3 billion was taken by its management between 2004 and 2008 for investment in the stock exchange that caused losses of Rs1.84 billion to the national exchequer.

ISPR spokesperson Maj General Athar Abbas told The Express Tribune that investigations in the NLC case are about to be completed.  He, however, did not disclose when the report would be presented to the Ministry of Defence.