Gen. (retd) Ziaudd­in Khwaja says the Abbott­abad compou­nd ‘was made to order’ by a former intell­igence...
By Web Desk
Published: February 15, 2012
Tweet Email 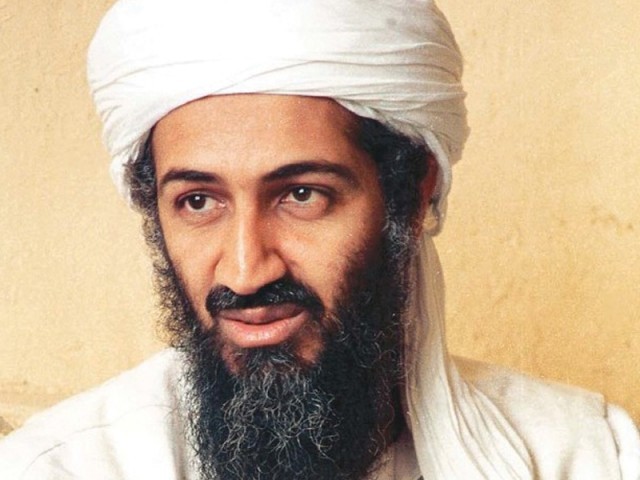 Former president Pervez Musharraf was aware of Osama bin Laden’s Abbottabad location and the safe house where he was sheltered was built by Pakistani intelligence agencies, according to a former Inter-Services Intelligence chief.

Former president Pervez Musharraf was aware of Osama bin Laden’s Abbottabad location and the safe house where he was sheltered was built by Pakistani intelligence agencies, according to a former Inter-Services Intelligence chief.

Musharraf has earlier categorically denied having knowledge of Bin Laden’s location or that the terrorist was in Pakistan.

Khwaja, also known as Ziauddin Butt, allegedly said that Bin Laden’s safe house in Abbottabad “was made to order” by Brigadier Ijaz Shah, a former head of the Intelligence Bureau.

“Ziauddin says Ijaz Shah was responsible for setting up Bin Laden in Abbottabad, ensuring his safety and keeping him hidden from the outside. And Ziauddin says Musharraf knew all about it,” Riedel wrote in the article.

Shah, who the assassinated premier Benazir Bhutto had linked to a failed plot to kill her, has been closely linked to Ahmed Omar Saeed Sheikh, a British-born Kashmiri terrorist who was imprisoned in India in 1994 for kidnapping three Britons and an American. Saeed was part of the plot to kidnap journalist Daniel Pearl and turned himself in to Shah.

However, Butt told Geo News that he had been misquoted in the article but refused to give details of what he had said which could have been misconstrued.

Butt was appointed to head the ISI by former prime minister Nawaz Sharif and served at the post from 1997 to 1999. He was the first head of the army’s Strategic Plans Division, which controls the nuclear arsenal.

Riedel, however, notes that Butt had “a motive to speak harshly about Musharraf”. Nawaz had promoted Butt as the army chief in October 1999 when he tried to fire Musharraf who then launched a bloodless coup and deposed Nawaz’s government. Butt eventually spent two years in solitary confinement, was discharged from the army and his property was confiscated.

Riedel further wrote: “We don’t know who was helping hide Bin Laden but we need to track them down. If (Musharraf) knew, then he should be questioned by the authorities the next time he sets foot in America”.