News coverage: why must it be positive?

News coverage: why must it be positive? 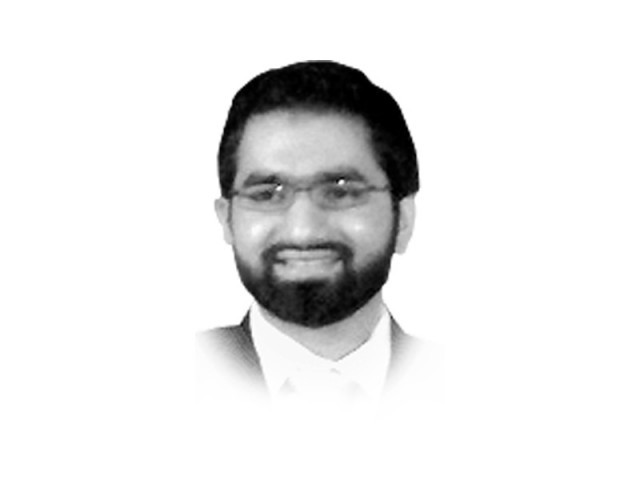 The writer is the recipient of the James A Wechsler Award for International Reporting and a graduate of Columbia University’s Graduate School of Journalism. He currently teaches journalism at SZABIST in Karachi

Imagine, for a moment, the absurdity of life in a country where medical professionals are accused of being too ‘negative’, for not giving their patients enough ‘good’ news about their health.

Imagine, for a moment, the absurdity of life in a country where heart patients criticise their doctors for focusing on their cholesterol and blood pressure, instead of talking about other vitals and organs in their body that are fully-functioning and healthy.

Now imagine yourself working as a journalist in Pakistan, constantly being hounded by friends and readers to show the ‘other’ side of Pakistan. The side that isn’t sick or dying; but fully functioning in all its mundane glory.

To argue that journalists report too many negative stories about Pakistan is analogous to arguing that doctors are too ‘negative’ when diagnosing their patients. And yet, in a country where truth is often stranger than fiction, journalists are routinely criticised for not reporting enough ‘good news’ from Pakistan.

Is this a classic case of the messenger being blamed for the contents of their message? Or is there a case to be made that the messenger is disproportionately focused on the negative?

Fortunately, it’s a little bit of both.

The news media, which holds up a mirror to society, can only show us a reflection of what we are, and not what we aspire to be. In a country that simmers with many beautiful and not-so-beautiful contradictions, some pictures are too jarring, even for our own consumption.

As a Professor of journalism to undergraduate students in Karachi, I had the unique opportunity to engage in a small-scale reporting experiment recently. As part of their final assignment last semester, I encouraged my students to report and write only positive news stories.

As a result, my students reported on a startling array of solid, under-covered good news stories that painted an inspiring picture of Pakistan. And yet, the picture they painted was also incomplete as it left out the ‘other’ not-so-picture-perfect part of Pakistan.

At the end of this experiment, there was a growing recognition in our class that the current conversation surrounding journalism in Pakistan is part of the problem. Consumers of news argue that journalists disproportionately focus on bad news for higher ratings and more hits. Journalists respond by saying that it’s their job to report the news of the day; whether it’s good, bad or ugly isn’t necessarily in their control.

The time has come for a paradigm shift in this discourse. News stories from Pakistan must be evaluated on the ‘quality’ of their journalism, not on whether the content of a story is positive or negative.

To the extent that viewers and readers are frustrated by the constant barrage of mostly bad news reported in a sensational manner in the Pakistani media, they have a point. Journalists can and must raise the quality of their reporting in the country. An equally important corollary is that readers need to be more nuanced in their feedback to journalists; its fair game to criticise the quality of reporting in Pakistan but you can’t criticise the fact that bad news stories outweigh the good ones.

Journalists can’t bend the truth anymore than a doctor or a scientist. However, journalists can do a better job at telling the truth about Pakistan. The following are critical enablers for this to happen: 1) We need to invest more in the academic and practical training of young journalists in Pakistan, raising the bar on the quality and ethics of their reporting; 2) We must incentivise quality reporting over sensationalism, through a variety of tools including the establishment of industry awards for quality journalism (are we ready for a Pakistani version of the Pulitzer Prize?); 3) Mentoring programmes should be instituted in all media organisations, where young journalists are paired up with senior reporters inside and outside Pakistan.

Pakistani journalists must be empowered with the tools and opportunities that they need to cover a country that is incredibly diverse. Ultimately, there are as many sides to Pakistan as there are Pakistanis. And all our stories deserve to be told, not just the ones that are making it to the news today.

The value of quality control