Who is the least loved celeb?

Who is the least loved celeb? 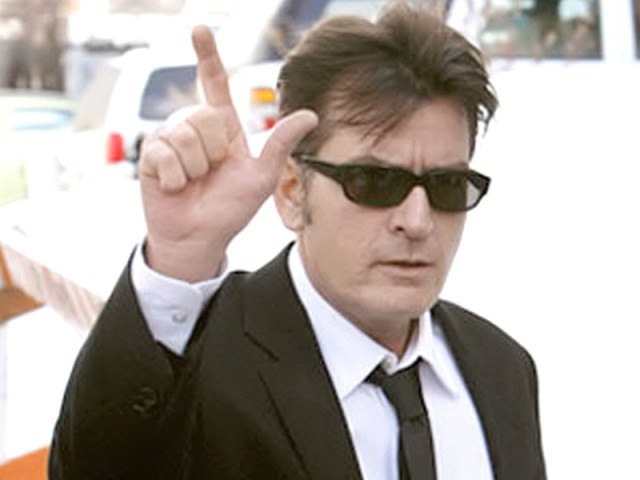 Charlie Sheen will find it difficult to find companionship on February 14. PHOTO: FILE

“Jersey Shore” star Snooki and Charlie Sheen have topped a poll of nightmare celebrity Valentine dates. According to a Valentine’s Day survey by Yahoo’s OMG! website, 30 per cent of men would rather be single than take Snooki, aka Nicole Polizzi, out on Valentine’s Day. And newly-single Kim Kardashian didn’t do much better, coming second in the nightmare female celebrity date survey of 2,001 people.

Dream celebrity dates for Valentine’s Day had few surprises; George Clooney and Jennifer Aniston continue to top the list, while the most romantic movie to see on the day for lovers was The Notebook followed by Titanic, according to Yahoo’s OMG!.

Women empowerment: ‘Much has been done, but much is left to do