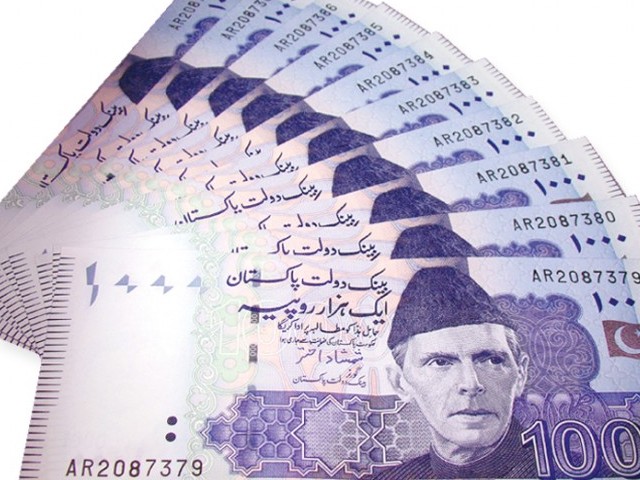 " The Shahbaz Sharif government had had their cousins arrested and their factories sealed during a sugar crisis," Punjab government spokesperson Pervez Rasheed.

A person is still awaiting implementation of court orders for the return of money he lent to a flour mills 24 years ago.

A civil court and the Lahore High Court have passed decrees in favour of Javed Iqbal Tiwana and directed the respondents – said to be relatives of the Punjab chief minister – to pay him Rs1,704,400 for the loan plus interest. Tiwana recently filed an application for execution of the decrees.

Tiwana had lent Punjab Flour and General Mills (Pvt) Rs800,000 in 1988. He was not paid back and moved court against respondents Mian Ayub and Mian Younis. At the time the business was owned by their father Meraj Din.

The courts eventually found in favour of Tiwana and ordered the respondents to pay him back. However, they have been unable to get these orders implemented.

The brothers, according to a report by Model Town police, have been living abroad for the last 16 years and are hence out of their reach. Various bailiffs were sent to their residence to arrest them, but reported that their house was locked or the respondents were not home. The courts issued a total of 17 arrest warrants against them.

Advocate Jahangir Jhoja, counsel for New Punjab Flour and General Mills, said that Meraj Din had sold the mills and the new owners were in no way liable for debts taken on by the previous owners.

Advocate Arshad Jhoja, Meraj Din’s counsel, said that the petitioner had sought an auction of Meraj Din’s property. The petitioner had filed a plea that Din had died and his sons Ayub and Younis were his legal heirs, so his property should be auctioned so they could pay off their debt. However, the advocate produced Meraj Din in court to prove that he was not dead, hence his property could not be auctioned.

Punjab government spokesman Pervez Rasheed said that he did not know if the respondents were the chief minister’s cousins, but pledged that they would not get any favour from the government. He said that the Shahbaz Sharif government had had their cousins arrested and their factories sealed during a sugar crisis.

Legal experts said that the only way that Tiwana could hope to get his money was if the brothers were arrested when they visited Pakistan, or the petitioner was able to identify and prove that they had property or bank accounts in the country that could be seized.