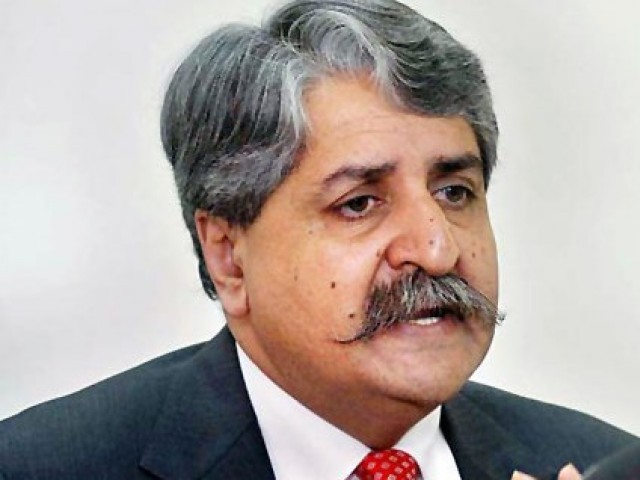 The Petroleum Minister says that there will be no load shedding starting from Monday.

ISLAMABAD: Water and Power Minister Naveed Qamar said in the National Assembly that there will be no loadshedding in Pakistan from Monday onwards.

He made this announcement in response to a question related to power outages by MNA Sardar Saleem Haider.

“We have taken steps to produce more electricity to overcome the dilemma of power outage,” Qamar said on floor of the House.

He, however, could not explain how the government will succeed in its claim that there will be no loadshedding from Tuesday.

Private Power and Infrastructure Board Bill- 2011

Earlier, the Senate passed the Private Power and Infrastructure Board Bill– 2011 despite opposition from the Awami National Party (ANP).

The bill, aimed at attracting and facilitating private investment in the power sector, was already passed by the National Assembly. The bill will now be sent to President Asif Ali Zardari for final approval.

The Private Power Infrastructure Board was established in 1994 by the federal government through a notification and later was given legal cover through legislation.

Power minister Qamar had highlighted the benefits of the bill, saying it would help the federal government implement its power policy fully, award projects and facilitate private power companies.

According to the minister, the bill will empower the concerned ministry to coordinate with provincial governments, including Azad Kashmir, Gilgit-Baltistan and other regulatory bodies over the implementation of power policies.