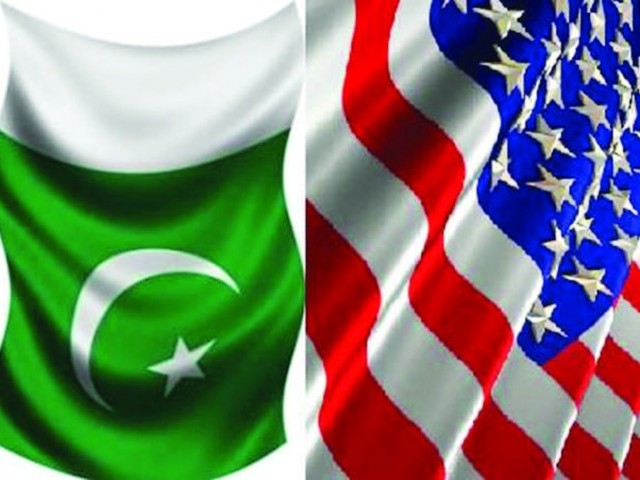 According to a diplomat, the UK is not playing a mediatory role in normalising the entangled relations between Islamabad and Washington.

“We are not playing any role in improving Pak-US relations. However, we have pointed out to both the countries how they can recover,” the official said in an informal talk with The Express Tribune.

In order to substantiate his point of view, the diplomat said that it would not be in the UK’s favour to play any such role at this juncture and it would be better for Pakistan to decide on its own, keeping in view its priorities.

In addition, the official once again clarified media reports that Prime Minister Yousaf Raza Gilani had called the British high commissioner seeking support for democracy. “Prime Minister Gilani did not request any help against the army’s intentions for the military coup,” he asserted.

The official made the clarification following the news that PM Gilani had called the British High Commission for support against any military takeover.

Responding to a question with regard to Pak-US relations in the wake of the Nato attacks on Pakistani check posts, the diplomat said that “the status of Pak-US relations have proved that it would not be appropriate to tell Pakistan what to do.”

“Pakistan has to take its own decision and all relations should have to be based on mutual respect,” he added.

He said that Pakistan and the US would have to trust each other and make sure that an incident like the November 26 (Salala attack) does not take place in the future. “It was a tragedy and we cannot afford any such incident and will have to work together with Pakistan.”

The official said that stability in Pakistan is in our interest and we do not want any such happening which could destabilise it.

The British official said that the UK completely understands the sentiments of the families of the soldiers killed in Mohmand and the immense pressure from the people of Pakistan on the government for taking strict steps against allied forces serving in Afghanistan and for halting Nato supply right after the incident of November 26.

He said the UK respects the decisions made by the defence cabinet committee of Pakistan and is looking forward to the recommendations being prepared by the parliamentary committee on national security which is probing the issue in detail.

“The recommendations made by the PCNS should be respected as it’s an honorable and dignified forum which should take time to present its suggestions after detailed deliberations,” the official added.

He said that Pakistan’s relationship with the international community to combat terrorism is quite strong and UK believes that Pakistan is also rendering great efforts for peace and stability in Afghanistan and for that purpose Pakistan will soon re-open the supply to the troops serving in Afghanistan.

He added that UK strongly feels that Nato and Isaf should realise their grave mistake of November 26 which made their allied military force in Pakistan annoyed and agonized.

He said that despite the fact that the UK is the second largest contributor in terms of troops serving in Afghanistan, it would never pressurise Pakistan to restore Nato supplies.

He added that in the middle of April they are making arrangements for PM Gilani’s visit to London to hold a useful bilateral round of strategic dialogue.