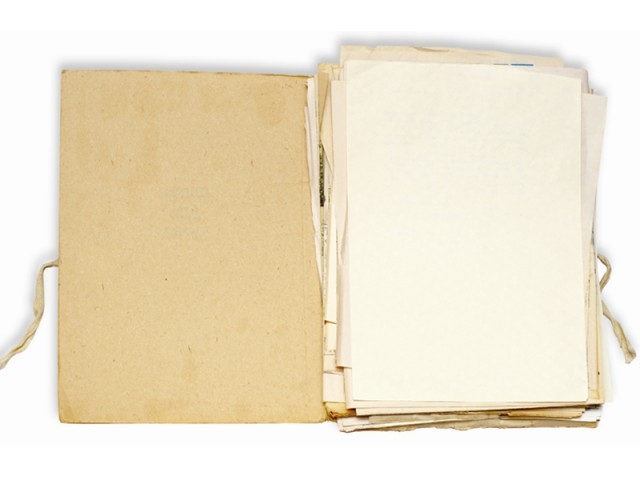 Accused released due to lack of evidence, withdrawal of testimonies. DESIGN: FAIZAN DAWOOD

Most of the accused were acquitted by ATCs due to a lack of evidence. They include ring leaders of outlawed terrorist organisations Laskhar-e-Jhangvi, Sipah-e-Sahaba, Tehreek-e-Taliban and Harkat-ul-Mujahadeen. Some of the suspects were also acquitted due to resiling by witnesses.

Of the 447 decided cases, the accused in 165 cases were convicted, while out of the total 925 cases, 142 cases were consigned or transferred to ordinary courts. Since December 31, 2011, as many as 336 cases have been pending before ATCs in Punjab.

Additional Inspector General of Police (Investigation Branch) Punjab Muhammad Aslam Tareen said that he identified the withdrawal of testimonies by witnesses – who are often threatened or intimidated by terrorist groups – as the primary cause for the low conviction rate. He suggested that the statements of witnesses recorded by the police should be made equivalent to confessional statement of the accused recorded before courts. However, he added, in some cases, the courts do not consider the witness statements as admissible evidence.

He added that the prosecution department, after meeting with the IG Punjab, has prepared a standard operating procedure (SOP) regarding the collection of evidence from the crime scene and preparing an FIR draft.

The department has also initiated a police training programme regarding terrorism cases, while the Crime Scene Management Unit (CSMU) is working on gathering forensic and technical experts. The purpose is to make the evidence admissible before the courts to ensure the conviction of the accused, the chief prosecutor stated.