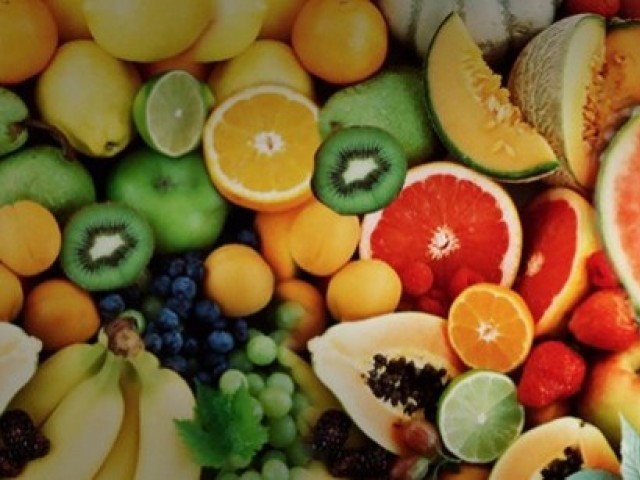 IMPORTS: $300m was the worth of agricultural produce Sri Lanka imported from Pakistan last year.

COLOMBO: A Pakistan trade delegation, visiting Sri Lanka these days, has proposed setting up a body under the title Horticulture Export Marketing Access with the objective of facilitating export of agricultural produce to Sri Lankan markets.

The proposal was floated by the leader of the six-member delegation, Faqir Nusrat Husain, at a ceremony held in Colombo.

The delegation, sponsored by the Trade Development Authority of Pakistan, is on a week-long visit aimed at exploring ways and means to enhance bilateral trade in fruits and vegetables, flowers and other agricultural produce.

Team members include prominent agriculturalists from across the country, who have specialised in production and export of various fruits and vegetables including guava, chikoo, mango, citrus, berry, potato, dry fruits, gur, tobacco (cigar) and fresh and dry dates.

Eager to reap maximum benefits from the free trade agreement (FTA) with Sri Lanka, the delegation also planned to explore opportunities in the tea industry. In this regard, it will visit Kandy to interact with the local chamber of commerce and the Tea Research Board. It will also visit tea factories and spice gardens.

The team members plan to hold meetings with Sri Lankan fruit and dry fruit importers as well as other stakeholders to explore possibilities of enhancing bilateral trade.

Sri Lanka, which imported $300 million worth of agriculture produce from Pakistan last year, was the first country to sign an FTA with Pakistan. Since the agreement came into effect in June 2005, bilateral trade has strengthened and Pakistan is the second largest trade partner of Sri Lanka in the South Asian region.