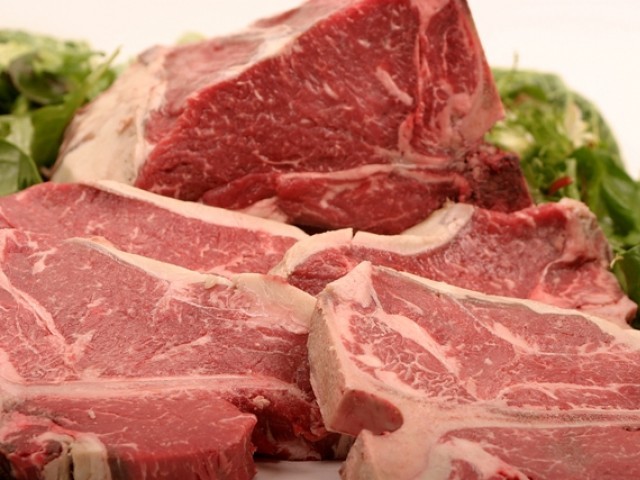 LAHORE: Spain and Italy have shown interest in purchasing meat and its byproducts from Pakistan, which in turn will buy seedless citrus nurseries and high-yielding seeds from Spain.

This was discussed between Punjab Agriculture and Meat Company (Pamco) and Triposona company of Spain and Italy’s Blancasing during visit of a Pamco delegation to European countries.

Earlier, the delegation, head­ed by Pamco CEO Dr Hamid Jalil, set up a stall at International Green Week, Berlin. Talking to media in Berlin, Jalil said “we have entered Europe with agricultural products and soon we will start trade with them. “We have met all requirements like standards of Global Good Agricultural Practices (GAP), International Food Standards and other certifications required to trade with European countries.”

The delegation also visited citrus farms in Valencia, a famous citrus grower in Spain, and examined seedless citrus, which was also suitable for Pakistani soil.