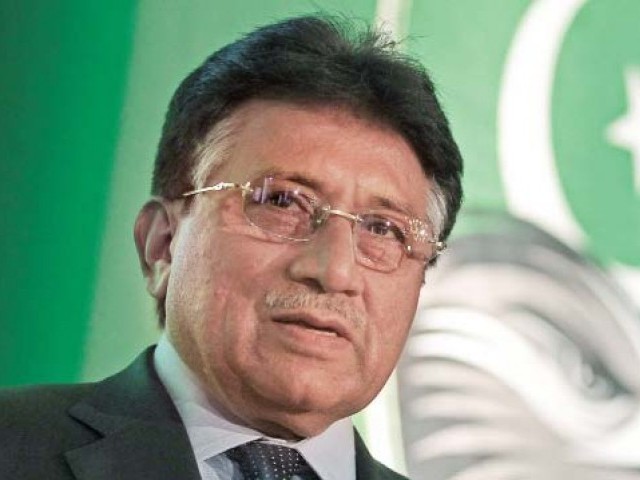 DUBAI: Pakistan’s former president Pervez Musharraf has delayed his return, the head of his party announced on Friday after repeated threats by the country’s leadership that the ex-strongman would be arrested upon arrival.

“He finally decided today that he would accept the recommendations,” of the executive committee of the All Pakistan Muslim League party to delay his return, party secretary general Mohammed Ali Saif told reporters at a press briefing in Dubai on Friday.

“This decision (of returning) will be deliberated by the core committee of the party,” he said.

Musharraf had earlier in the month announced his decision to move up a pre-announced scheduled to return to Pakistan in late January.

Friends and supporters had urged Musharraf to put off an imminent homecoming after Islamabad said he would be arrested if he returned from more than three years of self-imposed exile in London and Dubai.

Speaking to CNN in Davos, Switzerland, Pakistani Prime Minister Yousaf Raza Gilani said Musharraf would “certainly” be arrested if he set foot back in Pakistan, in accordance with a Parliamentary resolution and court orders.

Musharraf had promised to fly home to contest general elections as Pakistan’s government sinks deeper into a major crisis, squeezed by the military and the judiciary.

The former President faces two Pakistani court warrants for his arrest in connection with the 2006 death of Akbar Bugti, a rebel leader in Balochistan, and the 2007 assassination of ex-prime minister Benazir Bhutto after her own homecoming.

Victory for the transgendered