Memogate: Despite assurances, Mansoor Ijaz refuses to come to Pakistan

Memogate: Despite assurances, Mansoor Ijaz refuses to come to Pakistan 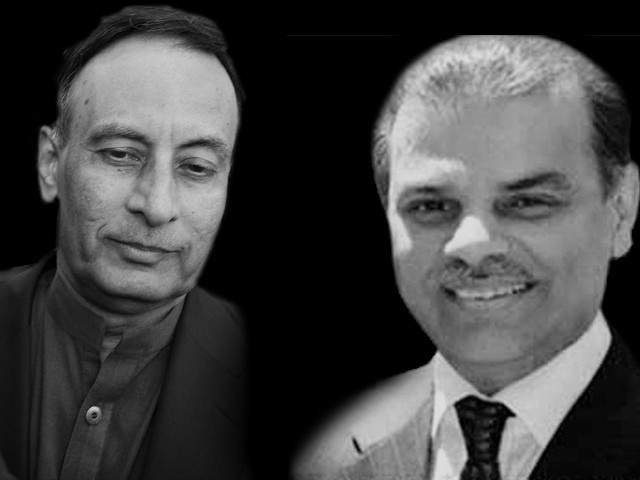 Ijaz's counsel had written him an email informing him of the commission's assurances of full security.

ISLAMABAD: Despite assurances of full security from the judicial commission probing the Memogate scandal, Pakistani-American businessman Mansoor Ijaz has once again refused to come to Pakistan to record his statement, Express News reported on Tuesday.

Ijaz’s counsel, Akram Sheikh had earlier today – on the directives of the commission – written an email to his client to inform him that the commission had given assurances that he would be given full security on arrival.

Appearing before the commission today, Interior Minister Rehman Malik had also said that Ijaz’s name has not been placed on the Exit Control (ECL), and added that his ministry had issued a clarification in this matter. Malik had earlier warned that the govern­ment will put Ijaz’s name on the Exit Contro­l List, if reques­ted by the parliamentary committee formed to probe the scandal.