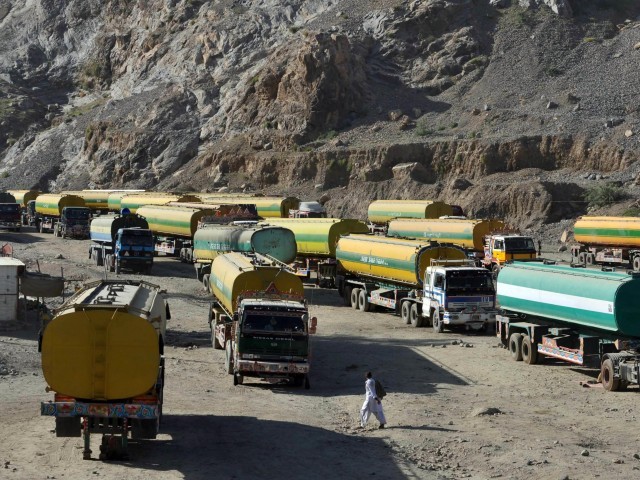 Sending war supplies to Afghanistan is six times more expensive than before for the United States due of Pakistan shutting two of its border crossings for Nato containers, The Associated Press has reported.

According to reports, it costs US $104 million per month to send the supplies through a different route now, which is $87 million more than when the freight went through Pakistan.

US officials said that costs are not likely decrease in the near future, since US-Pakistan relations remain tense.

However earlier there were contradictory media reports that Pakistan is expected to re-open supply routes to Nato forces in Afghanistan soon. While a foreign ministry spokesperson described such reports as speculative, diplomatic sources  confirmed that Islamabad had given the nod for the resumption of Nato supplies once parliament approves new terms of engagements with the US.

The two land routes to Afghanistan through Pakistan account for just under a third of all cargo that the Nato-led International Security Assistance Force (Isaf) ships into Afghanistan.