Divorce not problematic, but its poor handling is

Divorce not problematic, but its poor handling is 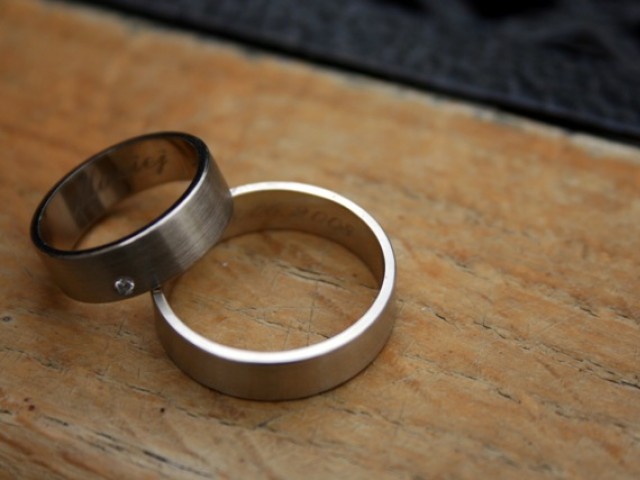 Poor handling of divorce by parents causes additional behavioural problems for the kids, suggests a study.

LONDON: The poor handling of divorce by parents, rather than the act itself, causes additional behavioural problems for the kids, suggests a study.

“It is not divorce in itself that can lead to problems in children. It is the divorce linked to inter-parental conflict, a lack of co-parenting and an unsuitable family climate,” said Priscila Comino, who conducted the study as part of her doctoral thesis in psychology at the University of the Basque Country, Spain.

The results show that there is no reason why the problems of a child of divorced parents should go beyond that a child of married parents, as long as the parents have adapted positively to their new situation, a university statement said.

“A set of 13 items with 113 behaviours enabled us to obtain an average of the behavioural problems of the offspring by using the parents as respondents,” said Comino.

Syndromes like introversion (introvert), depression, attention problems or delinquent behaviour were some of the yardsticks used in the study.

Divorce, in fact, is only a problem when associated with other factors, like interparental conflict, inadequate co-parenting, changes in the child’s daily routines or psychological problems of the parents themselves.