Who’s going to watch the watchdog?

Who’s going to watch the watchdog?

All blog posts, commen­ts and forums follow­ing the Airblu­e traged­y seemed to agree on one thing. The Pakist­ani public...
By Saleha Riaz
Published: July 29, 2010
Tweet Email 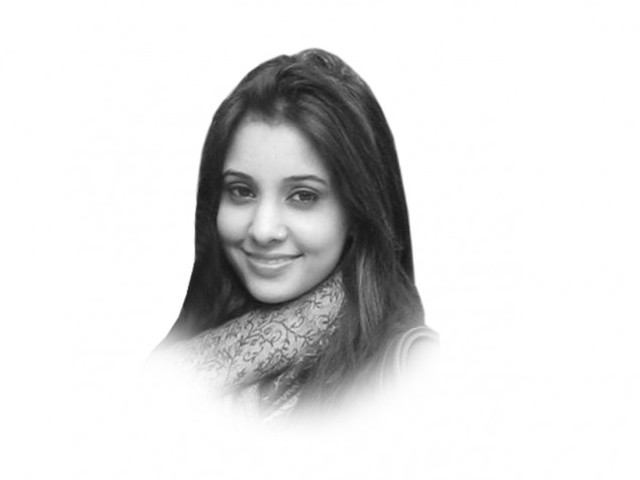 The writer is a sub-editor at The Express Tribune saleha.riaz@tribune.com.pk

All blog posts, comments and forums following the Airblue tragedy seemed to agree on one thing. The Pakistani public (at least those with internet access) had given its verdict.  Our electronic media is in dire need of a crash course in ethical reporting. One commentator said: “It is unethical of reporters to harass and interview families of the victims of the crash.  Talk about disrespect.  Why would anyone want their immediate period of mourning to be shown live on national TV?”

The coverage varied from the pseudo-creative (Geo’s inaccurate and pointless animation of a plane crashing into hills), and the insensitive (describing dead bodies in unnecessary detail) to the bizarre (claiming the plane was shot down). With so many TV channels reporting round the clock, it is understandable that they need to keep viewers updated with every piece of information they can muster.

The print media, without gory footage and descriptions of the dead, has managed to cover the crash with a lot more finesse — using words, analysis and a few photographs. Forget an actual course in ethics. What about common sense? What goes on in the minds of the reporters when they are running after mourners for quotes? Does no one stop and think: what is the purpose of this coverage? Are we really informing the audience by asking such questions? How would we feel if we were in the victims’ shoes? Informative coverage should have focused on, rather than harassing relatives of victims, aspects of the tragedy such as the fact that the crash was in a part of the hills where access was difficult but that this did not deter locals from nearby villages to help.

The government and the owners and managers of media groups (including the one this newspaper belongs to) need to come up with a policy on media ethics. Attempts to do so are usually taken by the media as a curb on its freedom. But would it rather have complete freedom to do whatever it wants to the point that the government ends up thinking that such freedom is too much and then the plug is pulled — as Musharraf did when he was power, or would it rather adhere to some kind of standard? The Five Rupees blog asks a question that needs to be answered in light of the crash: do we “prefer a free and irresponsible media over a sedate but muzzled media?” If it is the media that has gotten us used to sensationalist journalism, the media alone can rectify this. But it has to be a unified decision, just one or two channels changing their ways won’t help.

I saw on a Saudi channel a programme called “No comment”. It showed footage of events with no sound, just a one line description of what was happening. No reporters screaming, running around, no TV anchors analysing things to death. It felt good. Sometimes we just need to know when to shut up.