66 bodies handed over to families: Malik

66 bodies handed over to families: Malik

Rehman Malik on Thursd­ay said “a total of 66 bodies have been handed over to the famili­es of the victim­s so far.”
Published: July 29, 2010
Tweet Email 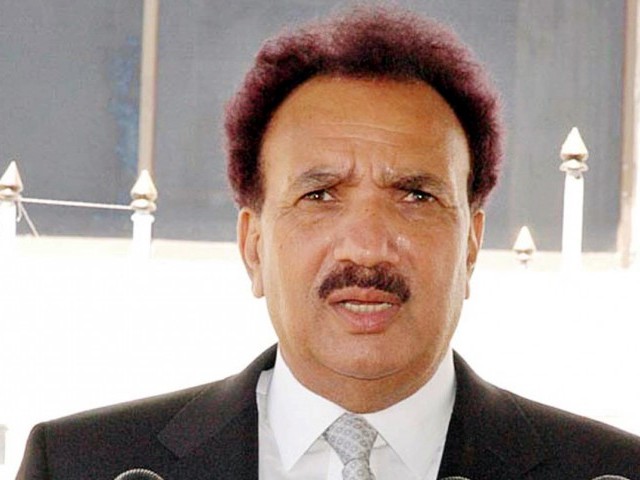 Rehman Malik said that the operation is being closely supervised by the prime minister.

ISLAMABAD: Interior Minister Rehman Malik on Thursday said “a total of 66 bodies have been handed over to the families of the victims so far.”

While addressing the media in Islamabad, Malik said he had directed chairman NADRA to take fingerprints of all the victims.

He also informed that DNA samples of the victims will be tested as soon as possible. “Fourty DNA samples have been taken today,” he said.

A DNA-test Desk has been set up at Aabpara Community Centre for the identification of the victims.

Bodies that were kept at Pims hospital have been shifted to a morgue in Sector I-10/3 due to lack of space in the hospital.

Commenting on the investigation, Malik said the Civil Aviation Authority is currently on it. “The investigation will be transparent and a report will be released in a week or two,” he said.

Malik said the whole operation was closely supervised by high officials and the prime minister himself.