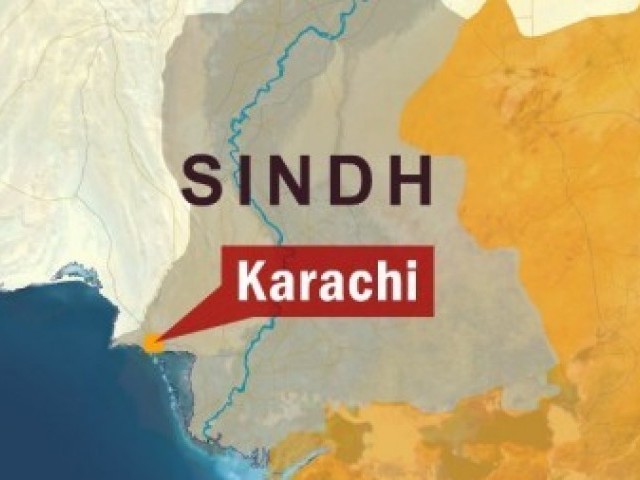 Two couples were going to honeymoon in the hills, the site of the deadly disaster

KARACHI: Wednesday’s airline disaster sent countless individuals and families into mourning, and Iftikhar Ahmed was no exception. Ahmed’s daughter Romessa, who had yet to turn 18, was heading to Islamabad on Airblue’s flight 202 to begin her honeymoon with her new husband Owais.

“My daughter and son-in-law had just celebrated their Valima on Sunday and were on their way to Murree for their honeymoon,” Ahmed wept.

Waiting for news from the crash site, Ahmed pleaded that the President of Pakistan find out about his daughter’s fate and help those families left helpless in the aftermath of the crash. Soon after, Interior Minister Rehman Malik announced that no one had survived the crash.

The very hills that the couple were destined to celebrate their marriage at became the site of a brutal tragedy.

Romessa and Owais were not the only couple whose lives were prematurely ended by the crash.

Twenty nine-year-old Aisha Asif and Asif Shahzad, 33, married in Karachi three days before boarding flight 202 to Islamabad, from where they were planning to head to Bhurban for their honeymoon. They had planned to spend just three days there because Asif had to return to Saudi Arabia, where he was based. “I just attended their Valima on July 26… I can’t believe they are no more,” Aisha’s cousin Sadia Hanif told The Express Tribune. Sadia said Aisha’s mother was too traumatised to make sense of what had happened. “She isn’t talking to anyone,” said Sadia. Aisha Asif (formerly known as Aisha Abdus Samad) was a former journalist, while Asif Shahzad was employed in a private firm in Saudi Arabia. Saleem and Rosie Ahmed had also boarded the flight to Islamabad in the morning, all set to begin a new life together. Saleem and Rosie’s story is unique since the couple met over the internet and Rosie was an American citizen.

“They met over the internet, started talking and developed a relationship. In 2004 they were married and Rosie had just come to Karachi to take Saleem back to America with her,” said Saleem’s son Khaleem Ahmed.

Saleem was a resident of Korangi, and was a furniture craftsman in his 60s. He had already been married twice before, and had nine children. Rosie and Saleem had an interview at the US Embassy, in order to arrange for Saleem to travel to the US. Flight 202’s crash brought their trans-Atlantic love story to a tragic end.

Confusion and panic reigned at Pims