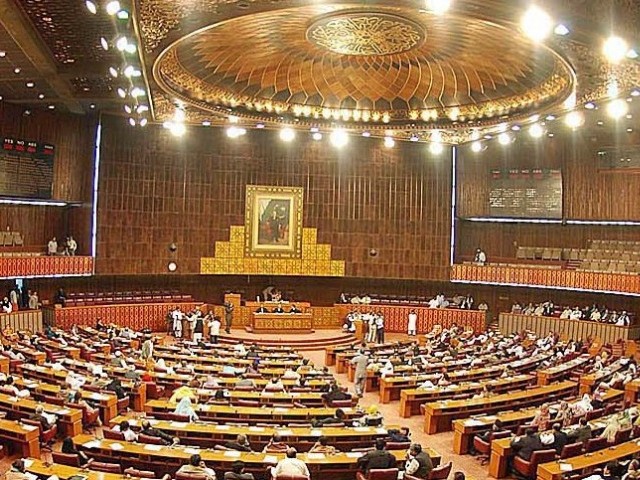 ISLAMABAD: Prime Minister Yousaf Raza Gilani and parliamentary leaders of all political parties in the National Assembly on Thursday paid rich tribute to Pir Pagaro, the spiritual head of the Hur community, calling his death a colossal loss for the country and democratic politics.

As the house opened a specially-convened session amid growing tension between the military and civilian leadership, a debate on the unfolding chaos was deferred till Friday to mark respect for Pagaro as well as a young member of the Pakistan Peoples Party (PPP) who died in a road accident on Tuesday.

The prime minister said he admired Pir Pagaro’s personality and political wisdom, and recalled how the Pir of Sindh launched him into politics and continued to support him.

“Today I feel the country has suffered a great loss …his death has created a vacuum which cannot be filled soon,” he said.

PML-N’s Khawaja Asif said the personality of Pagaro was a source of inspiration for all those who want to excel in politics.

JUI-F’s Maulana Fazlur Rehman mentioned the kindness Pagaro had shown towards him whenever he sought political advice. ANP leader Asfandyar Wali Khan said Pagaro would always be remembered for the services he rendered to the country.

During Thursday’s session, Prime Minister Gilani expressed sorrow and grief over the demise of parliamentary secretary for defence Azeem Daultana, whom he called an energetic, educated and sophisticated young parliamentarian.

Daultana, 32, died in his native town in south Punjab when his car hit a tree after skidding off the road.