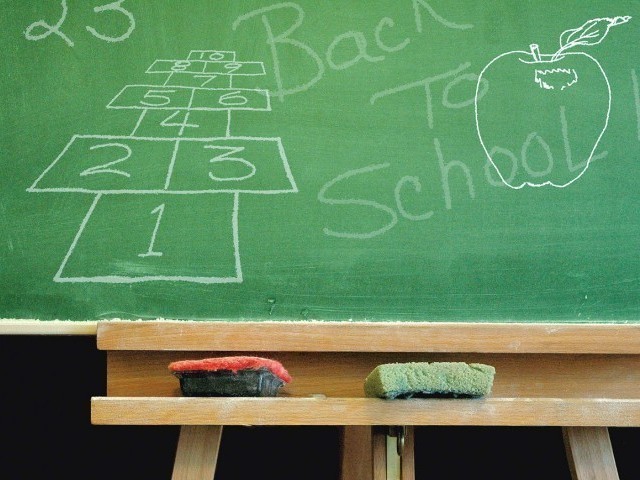 Around 20 school buildings “on the verge of collapse” will not be rebuilt this year due to unavailability of funds, said a city district government official on Thursday.

However, he added, “we are planning to renovate the buildings by generating funds.” PBD Executive Engineer Sajid Akhtar also blamed lack of funds as the main reason behind delay in rebuilding and renovation of public buildings, including educational institutions.

“The renovation work of several buildings is due for many decades,” he said.

Another official, emphasising on the gravity of the issue, said most parents have stopped sending their children to public schools due to these dilapidated buildings.

Apart from public schools, the buildings of city administration, judiciary and Rawalpindi Arts Council (RAC) are also in shabby condition.

According to RAC Resident Director Waqar Ahmed, the building department has told them “clearly” that they do not have funds to renovate the RAC, which is the only art gallery in the city.

In 2009, five seventh grade students were injured when the roof of a classroom in Government High School Simla caved in. A large number of parents appealed to the Punjab chief minister to take prompt action on the issue, with little success.