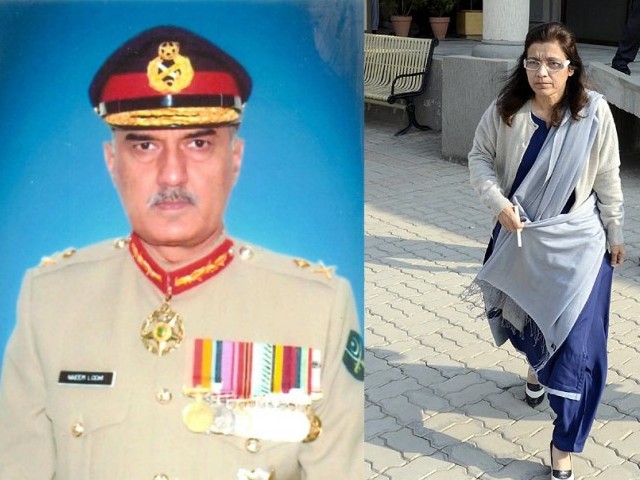 ISLAMABAD: Lt Gen (Retd) Naeem Khalid Lodhi was removed from the post of Defence Secretary by Prime Minister Yousaf Raza Gilani on Wednesday, a move that is likely to create further friction between the government and the military.

Nargis Sethi has been given the additional charge of Defence Secretary.

The move comes amid high tension over an unsigned memo that sought US help in reining in Pakistan’s generals.

Lodhi had earlier, in his reply to the Supreme Court in the Memogate case, had said that the government did not have ‘operational control’ over the army and its intelligence arm, the Inter-Services Intelligence.

Participants at a Pakistan Peoples Party (PPP) core committee meeting had demanded that the government take ‘appropriate action’ against Defence Secretary Naeem Khalid Lodhi, for his ‘controversial statement’ in the court.

Analyst Ikram Sehgal said that, “Firing Lodhi may be a first step by the government in removing the Chief of Army Staff and the DG ISI… the Army will be forced to react.”

The brigade is posted in Rawalpindi and is part of the X Corps. It has been known to be a part of military takeovers in the country.