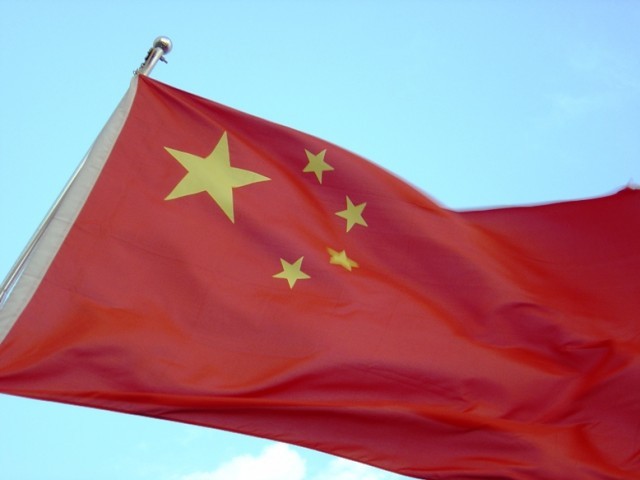 China's response to the US military re-focus on Asia should be smart diplomacy, says Chinese military newspaper. PHOTO: FILE

BEIJING: The United States’ new defence strategy focused on the Asia-Pacific region is directed at containing China’s rise, the People’s Liberation Army’s newspaper said on Tuesday in Beijing’s strongest warning yet against the new Pentagon stance.

The commentary in the Liberation Army Daily, however, also said China’s sensible response to the US military re-focus on Asia should be “vigilance” and smart diplomacy, not panic.

The United States is “laying out forces across the Asia-Pacific region in advance to contain the rise of China,” said the commentary in the paper by Major General Luo Yuan.

Washington’s assertions that the military re-focus announced last week is not directed at China are “simply making their real intent all the more obvious.”

“Who can believe that you are not directing this at China? Isn’t this the return of a Cold War mentality?”

Luo is well-known for his hawkish views, often published in popular Chinese newspapers and online. But the appearance of his commentary in the Liberation Army Daily, which is heavily vetted as the chief paper of the military, suggests that his latest comments enjoy some level of official endorsement.

On Monday, China’s Ministry of Defence warned the United States to be “careful in its words and actions” after last week announcing the defence rethink that stresses responding to China’s rise by shoring up US alliances and bases across Asia.

The new US strategy promises to boost strength in Asia in an attempt to counter China’s growing ability to check US power in the region, even as US forces draw back elsewhere across the globe.

Under the new strategy, the United States will maintain large bases in Japan and South Korea and deploy US Marines, navy ships and aircraft to Australia’s Northern Territory.

The strategy also calls for countering potential attempts by China and Iran to block US capabilities in areas like the South China Sea and the Strait of Hormuz.

China has sought to balance voicing its wariness about the US moves with its desire for steady relations with Washington, especially as both sides grapple with domestic politics this year, when President Barack Obama faces a re-election fight and China’s ruling Communist Party undergoes a leadership handover.

Luo warned against panic. Instead, Beijing must do a better job at courting friends in the region, charming countries away from the United States’ orbit, he wrote.

“In the face of this adjustment in the US strategic focus, we must possess a sense of peril and maintain a high degree of vigilance, but there is no need to be alarmed about the expected,” wrote Luo.

“We must be adept at maneuvering and use smart diplomacy, and the more friends we can make the better,” he wrote.

“Some countries have been swindled by America, and now are walking alongside the United States out of their own interests, but in essence they don’t fit together,” said Luo. “They share the same bed but have different dreams.”