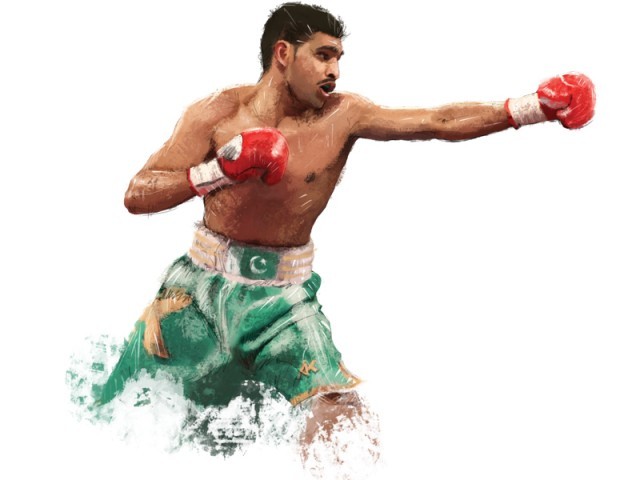 " As many as 30 boxers under the age of 16 will be trained keeping an eye on the 2016 Olympics that take place in Brazil," PBF Secretary Akram Khan.

A solitary gold in the recent boxing event held in Islamabad and the approaching London Olympics have forced the Pakistan Boxing Federation (PBF) to finally reappoint Renaldo Alvarez Ulacia as the new national coach.

The Cuban, who coached Pakistan from 2003 to 2006, will arrive in Pakistan by the end of this month and will be assisted by three local coaches: Zegham Ali, Arshad Hussain and Majeed Brohi, confirmed PBF Secretary Akram Khan.

Under Ulacia Pakistan won ten gold medals in the 9th SAF Games that took place in 2004 while also bagging three silver and three bronze medals in the Asian Boxing Championship Vietnam. His priority will be to train Pakistan boxers for the Olympics qualifiers.

“There is a dire need for a professional foreign coach like Ulacia and he’s one of the best coaches around,” Akram told The Express Tribune. “His first task will be to train our boxers for the Asian qualifying tournament that takes place in Kazakhstan during March.”

Akram also confirmed that the Pakistan Sport Board (PSB) had already approved the hiring of a foreign coach and the federation has contracted him a year with hopes of extending that contract. He added that 23 boxers will be selected for the Olympic from the Asian qualifying event and five Pakistan boxers will participate in this qualifying round.

“It will be a tough qualifying round so there’s a need of a professional coach to train boxers like Mohammad Waseem who got a gold medal in boxing tournament last month,” said Akram before hoping that at least two boxers from Pakistan qualify for the global event.

Apart from focusing on the Olympics, according to Akram, the new coach will also train the under-16 boxers by establishing different camps in Lahore, Karachi and Khyber-Pakhtunkhwa.

“As many as 30 boxers under the age of 16 will be trained keeping an eye on the 2016 Olympics that take place in Brazil.”