What next after Wikileaks?

What next after Wikileaks?

The Wikile­aks drama has brough­t forth the predic­table wave of commen­t from around the world. Much of it is direct­ed...
By Editorial
Published: July 28, 2010
Tweet Email 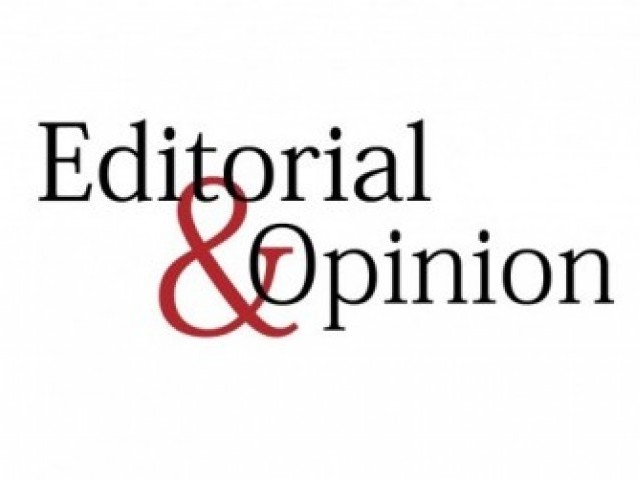 The Wikileaks drama has brought forth the predictable wave of comment from around the world. Much of it is directed against the ISI and its manipulations but the story of Pakistan’s alleged involvement in Afghanistan should also be making Washington think about several things. The first is why the war has continued for so long in the Pakistan-Afghanistan region in the first place and whether enough is being done to bring it to an end. The longer this conflict continues the more the complications will arise from it. Of course, we cannot deny the complicity of our own establishment and its intelligence agencies in this but we also need to look at the larger picture — and that is of the war in Afghanistan and how it needs to be fought and how the extremists can be beaten.

As we said in this space a day earlier, one immediate consequence of the leaks should be that the Pakistan government and the military realise that while our interests in a stable Afghanistan are legitimate and means to realise that should be explored, that should not mean that we continue supporting and aiding the Taliban and their allies. However, by the same token, as many of the classified documents released by Wikileaks show, the war in Afghanistan is extracting a heavy price from ordinary Afghans. Many times civilian deaths are passed on as insurgents killed in successful military action. As expected this is doing just the opposite to winning the hearts and minds of Afghans by reinforcing their perceptions that the foreign forces are nothing more than invaders interested solely in killing. Our point is that while armed action against militants may have some role to play it should not be the only line of action. The root causes behind the rise of militancy need to be addressed and the presence of foreign troops has only exacerbated that. Of course,  the militants and their handlers next door are also to blame but one should not lose sight of the larger picture — and that is that war is the antithesis of peace and that it has no winners. America needs to face up to this fact if it genuinely wishes to see peace in the region.