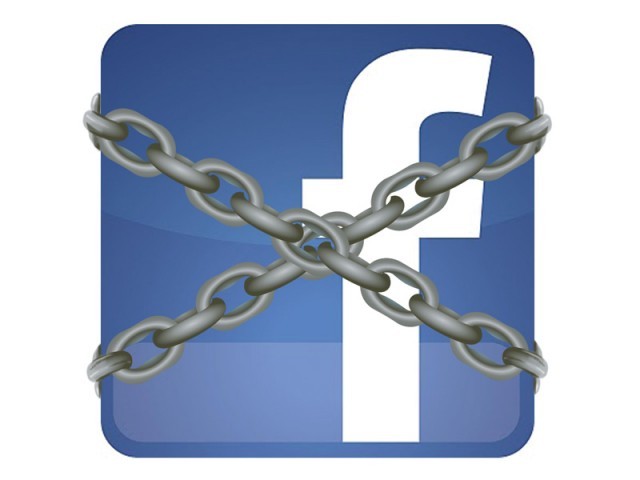 DHAKA: Bangladesh’s high court on Wednesday sentenced a university lecturer to six months in jail after he posted a Facebook status wishing for the death of Prime Minister Sheikh Hasina, a lawyer said.

Ruhul Khandakar, who was sentenced in absentia because he is studying in Australia, posted the comments after the death of Bangladesh’s most famous filmmaker Tareq Masud in a road accident last year.

“Tareq Masud died as a result of government giving licence to unqualified drivers. Many die, why does not Sheikh Hasina die?” the status said, according to court officials.

The status, which Khandakar posted from Australia, has since been deleted.

In August, Khandakar was summoned to appear in court and explain the comments but he repeatedly failed to attend and so was sentenced for contempt, deputy attorney general Altaf Hossain told AFP.

The court directed Khandakar’s university employers to take action against him according to law, which could result in him losing his job.