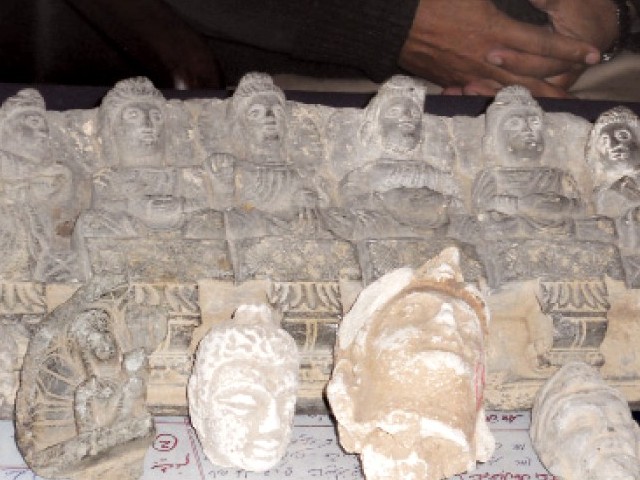 Heritage ministry does not even have an office to work in Ghurki is running the ministry’s affairs from her home. PHOTO: MUHAMMAD SADAQAT/ FILE

Recently established with the aim of promoting and preserving the culture of Pakistan, the Ministry of National Heritage and Integration has been unable to even get an office for itself.

In 2010, Member National Assembly Pir Aftab Shah Jilani was given the charge of the Ministry of Culture. Under his leadership, the ministry completed various projects to promote and preserve the culture of Pakistan. However, the ministry was dissolved in March this year under the 18th Amendment, leading to abolition of some agreements signed with the international community.

Yet, the lack of office space available in the Secretariat has left the ministry without any workspace. What little work the ministry can accomplish is being done by Ghurki at her residence in the Ministers’ Colony. According to sources, these include the operations of Iqbal Academy in Lahore, National Language Authority, Lok Virsa, Pakistan National Council of the Arts (PNCA) and Sialkot Museum.

Ghurki’s principal secretary confirmed that she was managing the ministry’s affairs from her residence. He added that the government is planning to establish the ministry’s office in the Evacuee Property Trust building “soon”.