In Islamabad, the beginnings of critical discourse and dialogue take shape

In Islamabad, the beginnings of critical discourse and dialogue take shape 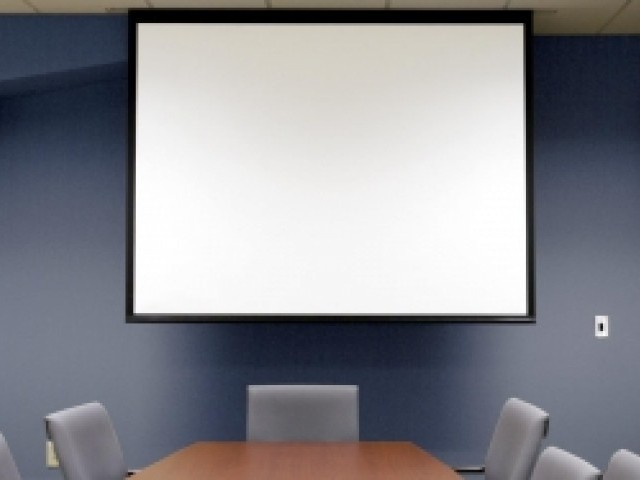 When Ashfaq Saleem Mirza, a writer and an intellectual, initiated a lecture series on modern philosophy and history, he was acutely aware of the gap in discourse and dialogue in such areas of study and thought.

Even formal schooling is strongly influenced by Islamic ideals and biased Pakistani interpretation leads to a lot of information loss. Subjects such as Islamiat tend to be preached instead of taught and history portrays Pakistanis as either victims or winners.

This is precisely what the interactive lectures aim to address. According to Mirza, “the real objective of this informal school is to enlighten Pakistanis to think in comprehensive and critical ways.”

The fourth instalment of the series on Thursday, for instance, focused on politics and political thought in the 16th century Europe, particularly on Machiavelli.

During the discussion, they compared Machiavelli’s “The Prince” to the Arthashastra, a treatise from the Mauryan Empire on statecraft, economic policy military strategy.

The lecture was in line with Mirza’s aim to compare the 15th and 16th century Europe to Pakistan. As he said, “We are in a similar situation as 15th century Europe right now, so it is important to understand the salient features of that civilisation and try to interpret them [in the context of] our society.”

However, he notes a disparity between European and Pakistan’s history. “In Europe, first knowledge was in the control of seminaries, then the state took over and then it fell in to the hands of citizens which aided development. In Pakistan knowledge never truly made it to the citizens.”

Speaking about the idea behind the series, Mirza gives the example of the recent floods and earthquakes being interpreted as punishment for sins by most Pakistanis and compares it to similar primitive understanding of the 13th century Black Death of Europe. He stressed that studying history tells us that the scientific and critical reasons for such phenomenon can greatly aid in development.

Urdu professor Dr Ravish Nadeem made similar comparisons to European history citing the French Revolution as an example. “Prior to the French revolution there were various clubs that emerged where intellectuals would discuss philosophies and actions. These intellectuals were in fact at the forefront of the revolution. So how can a revolution in Pakistan emerge without any discourse?”

Nadeem said that people need to learn to question the accounts of history that are presented and to interpret the present from their own viewpoints instead of a book-learnt opinion. He also noted that one of the only thinkers periodically present in school syllabi is Allama Iqbal and while his contributions are timeless, there is need to introduce other thinkers, both contemporary and classical, and present their philosophies in a space that is open to deconstruction.

Intellectual, poet and columnist Haris Khaleeq added, “Religious ideology is the only discourse patronised in Pakistan but it is not supported by theory or dialogue — only rhetoric. The same kind of hollowness is present in the politics of the educated middle class supporting Imran Khan, there is no theory, just rhetoric.”

In the lectures so far, Khaleeq said, there is a strong emphasis on critical thinking and theory. While Mirza himself is a Marxist Dialectical scholar, he is always very open to everyone’s opinions, encouraging diversity and it is this sort of open dialogue that is strongly missing and needed.

The lectures take place every fortnight at the Friedrich Ebert Stiftung Building in F-8/1 at 5pm and are open to everyone free of charge.