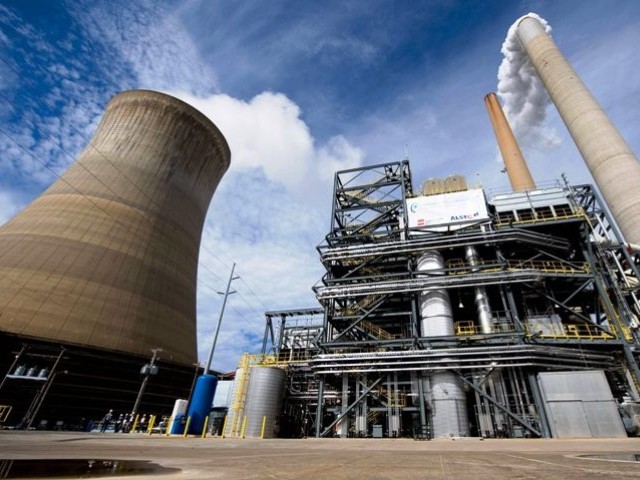 The government has announced that it has no plan to privatise any power generation company, apparently in an attempt to stave off protests being staged frequently by state employees.

In a statement released on Thursday, Water and Power Minister Syed Naveed Qamar categorically said no power generation unit and power utility was being privatised, adding power sector reforms were being undertaken to improve the sector and national economy.

He said this while talking to a delegation of Wapda Hydroelectric Union, which met him at the ministry to discuss various issues relating to power sector reforms, outsourcing of management of generation companies and service structure of employees. The minister said the interest of all stakeholders would be protected and all genuine demands of the workers would be considered. He said issues relating to service structure of the employees and officers would be considered in next week’s meeting.

He said employees of Pakistan Electric Power Company (Pepco) would be given the option of posting in the new setup.