India reiterates concern over US assistance to Pakistan

India reiterates concern over US assistance to Pakistan 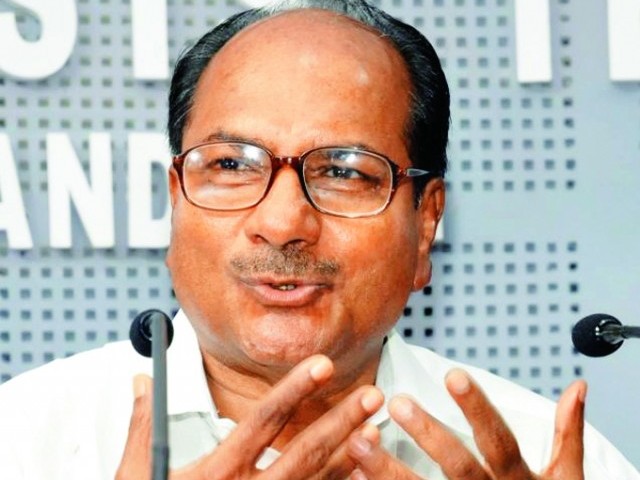 India on Monday reiterated its concerns that the scale of US military assistance to Pakistan is “disproportionate” to Islamabad’s needs, and warned that the support could actually be used to target India.

Defence Minister A K Antony said that he had raised New Delhi’s concerns during talks last week with visiting US National Security Adviser James Jones and chairman of the Joint Chiefs of Staff Admiral Mike Mullen.

The military equipment being supplied to Pakistan is “disproportionate to the [needs of the] war on terror”, for which it was intended, Antony told reporters.

“We feel that there is every possibility of diverting this sophisticated equipment against India,” he was quoted as saying by the Press Trust of India.

Previously, India had protested against the proposed delivery of unmanned US drones to Pakistan.

Meanwhile, an official in India’s foreign ministry also said they are looking into a massive leak of secret US military files that draw out how Pakistan’s intelligence service allegedly secretly helps the Afghan insurgency. Some 92,000 documents were released by web whistleblower Wikileaks on Sunday, containing previously untold details of the Afghan war through Pentagon files and field reports spanning from 2004 to the end of 2009.

Pakistan receives more than one billion dollars a year from Washington for its help combating the militants.