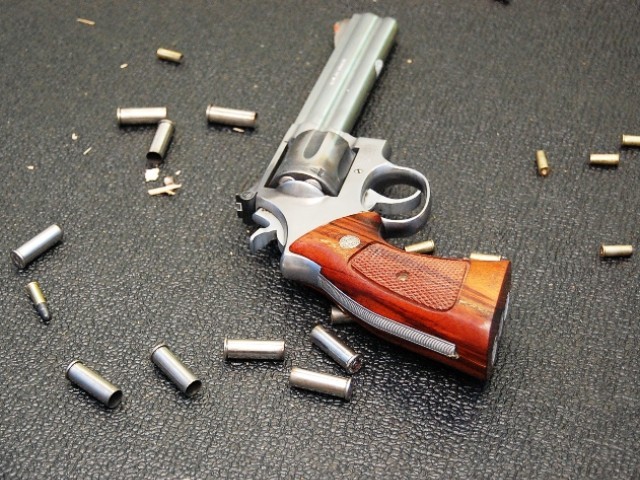 It’s been a mixed bag for the province, where kidnappings and sectarian violence spiked significantly. PHOTO: FILE

While violence appeared to have declined in Balochistan in 2011, its contours also changed, data available to The Express Tribune suggests.

There was an unprecedented decline in the number of target killings of settlers from other provinces, particularly from Punjab, but it was coupled by a sharp increase in the discovery of bullet-riddled bodies of missing persons, sectarian violence and kidnappings for ransom.

“Target killing has been controlled in the province,” insists Rao Amin Hashim, inspector-general of Balochistan Police, pointing to records that suggest that as many as 59 settlers were targeted this year – significantly lower than a triple-digit figure for 2010.

Kidnappings were on an unprecedented high this year, sending shock waves through the province. Traders and businessmen, particularly those from the minority Hindu community, were very vulnerable.

As many as 480 people, including Hindus and Parsis, were kidnapped by criminal gangs. Most victims were released after paying huge amounts in ransom but those who failed to furnish the amount were killed. The police managed to bust a few of these gangs, but their performance left much to be desired. “Police personnel do not have mobile phone trackers and other modern equipment. There is also a lack of proper investigators and senior and qualified officers,” Hashim explained.

Ninety-one members of the Shia community were killed this year in Balochistan.

In Quetta alone, as many as 65 people were killed in 15 incidents of sectarian violence while 26 pilgrims were shot dead in one incident in September in the neighbouring town of Mastung.

But police says that sectarian violence has been controlled by increasing security for Shia people in Quetta and ‘restricting’ their movement outside of it.

“After heavy deployment of police and other law enforcement agencies’ personnel to protect Shia Muslims, violence has been controlled,” Hashim argued, saying that the measure had been taken despite a lack of human resources. “We promoted 25 junior officers but despite the federal government’s orders, they have not joined their
duties in Balochistan because of deteriorating law and order.”

The trend of ‘kill-and-dump’ operations continued unabated throughout the year. Protests were organised in spite of hampered political activity, even in provincial capital Quetta.

Around 231 mutilated bodies were found throughout the province, according to the Human Rights Commission of Pakistan (HRCP).

“Demonstrations or public gatherings were rarely held in Quetta but towns in interior Balochistan, particularly Makran Division and central Balochistan, remained shut for weeks in protest over recovery of mutilated bodies,” says Tahir Hussain, chairperson of the HRCP’s Balochistan chapter.

Family members, many of whom blame security forces for kidnapping and killing of political opponents, have registered cases but little progress has been made even in the Supreme Court.

The Balochistan Republican Army claimed responsibility for most attacks on railway lines.

As many as 218 personnel of law enforcement agencies were killed in exchange of fire and bomb blasts.