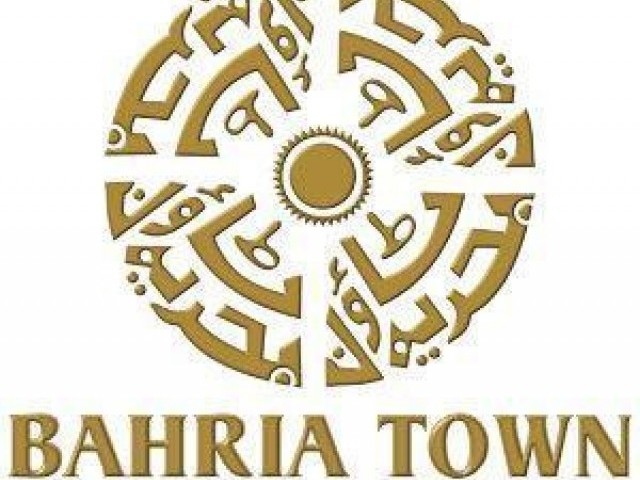 FINE: 0.5m rupees worth surety bonds were submitted by each of the two accused employees of Bahria Town.

A two-member bench of the Lahore High Court (LHC) on Monday granted interim bail to two officials of a private housing society involved in a land fraud case.

The judges maintained that the two accused would be tried once the issue of the case’s jurisdiction between National Accountability Bureau (NAB) and Anti-Corruption Establishment (ACE) is decided.

The court also issued notices to NAB authorities, Bahria Town Chairman Malik Riaz Hussain and his son Ahmed Ali Riaz to respond to the petition challenging NAB’s move to take over the case.

On November 21, NAB chairman had asked Punjab ACE to hand over records of the case to the bureau.

The two officials are facing charges of acquiring 1,401 kanals of land near Rawat on fake identities and forged documents.

The court admitted for regular hearing a petition filed by ACE director general challenging NAB’s move to take over the case. The ACE Director-General (DG) asserted that NAB’s intentions are mala fide and the accused are only trying to get absolved of the case through a friendly prosecution by NAB.

A two-member bench of the LHC had shunned the orders of the NAB chairman issued on December 12, in which he had asked ACE director and deputy director to appear before the bureau on December 16 and hand over records of the land scam.

Justice Sagheer Ahmed Qadri and Justice Mazhar Iqbal Sindhu also directed NAB authorities to respond to the petition filed by the ACE by December 22, in which the establishment had challenged the bureau’s move to take over the case.

On the other hand, the owners of Bahria Town in their statements to the ACE have maintained that they are victims in the case and not the culprits as they paid Rs85 million to purchase the land. They also registered criminal cases against the property dealer and the provincial revenue staff after learning that the land mutations were fraudulent.

Of karma and insuppressible greed