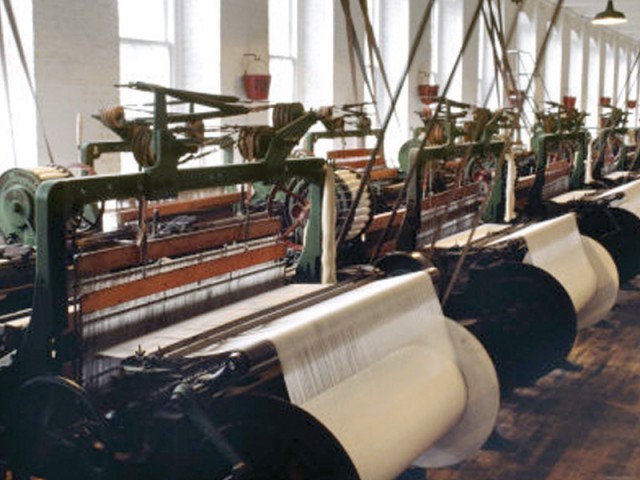 Sui Southern Gas Company (SSGC) has asked industries using gas and running captive power plants to stop operations for 24 hours every week from 7am on Sunday to 7am on Monday.

The weekly shutdown is part of the gas load management programme for Sindh, SSGC said on Saturday. Industries had also stayed shut for 24 hours last Sunday.

A unanimous decision in this regard was taken in a meeting at the Governor House on December 15, chaired by Sindh Governor Dr Ishratul Ibad. The meeting was attended by the SSGC management and office-bearers of most of the trade bodies and associations representing major industrial areas.

“Given the gravity of the situation, all industrial and captive power consumers are required to discontinue gas usage every Sunday from 7am to 7am on Monday till further notice,” an SSGC press release said.

Increased winter gas load has persistently led to low pressure, which has adversely affected overall supply in SSGC’s franchise areas of Sindh and Balochistan, it added.

SSGC said its surveillance teams would monitor compliance with the closure schedule and disconnect gas supply for 48 hours if anyone was found violating the schedule.

A top official of SSGC told The Express Tribune that many industries were not following the directive and kept on using their power plants on Sundays. “It has become a challenge, especially when there is a continuous decline in gas pressure,” he said.

However, the SSGC management expressed confidence that the industry closure for one day would stabilise gas pressure for the rest of the week.