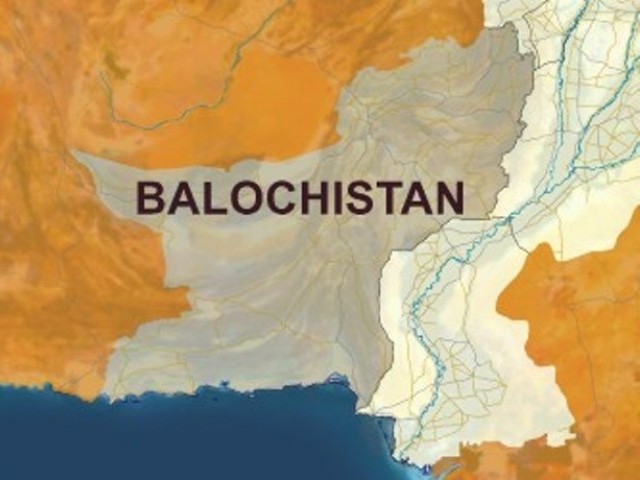 Lawmakers say it’s the first time that Punjab has realised these injustices.

QUETTA: After years of barbed exchanges and simmering hostilities, pleasantries were exchanged for the first time between the country’s most populated, most well-off province and the largest, yet least-developed one.

Lawmakers in Balochistan Assembly welcomed the resolution adopted by their Punjab counterparts over Balochistan and hoped that Punjab government will continue to play its role in addressing longstanding grievances of the indigenous Baloch population.

Provincial minister for mines and minerals, Abdul Rehman Mengal, took to the floor in Friday’s session and said it was for the first time that Punjab had realised that injustices are done to Baloch people.

“I must praise the role of [Pakistan Muslim League-Nawaz chief] Nawaz Sharif and Chief Minister Punjab for acknowledging that Balochistan was mistreated and Nawab Bugti’s murder should be probed,” he said.

“I hope that Punjab will play its role in the future as well, for addressing the problems of Balochistan,” Mengal added.

“We do not have any complaints with the people of Punjab,” Shah said. “It is the elite class and we hope they will change their attitude towards Balochistan.”

“Qesco was supposed to implement the agreement in six months, but the deadline had expired now. [The company] should make progress in this regard,” he demanded.

A week on, govt ‘takes notice’ of boat tragedy