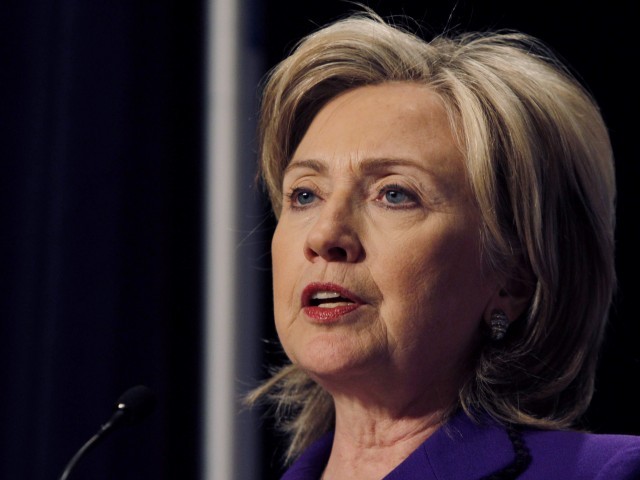 Washington’s mango-powered diplomacy this time around is part of a broader $7.5 billion aid effort.

When US Secretary of State Hillary Rodham Clinton offered Pakistan help last week in exporting mangoes to the US in a bid to dampen anti-American sentiment, it marked the latest chapter in the fruit’s curious history of diplomacy and intrigue.

Clinton’s offer came three years after the Bush administration opened up the US market to Indian mangoes in exchange for allowing Harley-Davidson to sell its famed motorcycles in India — a deal that generated goodwill as the two countries finalised a civilian nuclear agreement.

Washington’s mango-powered diplomacy this time around is part of a broader $7.5 billion aid effort that is meant to improve the image of the US in Pakistan, a move officials hope will provide the Pakistani government with greater room to cooperate on turning around the war in Afghanistan.

“I have personally vouched for Pakistani mangoes, which are delicious, and I’m looking forward to seeing Americans be able to enjoy those in the coming months,” Clinton said during her visit to Islamabad last week.

The prominence of mangoes in South Asian diplomacy should come as no surprise since scientists believe the sweet and fleshy orange fruit originated in the region before Buddhist monks and Persian traders introduced the plant to other areas of the world.

Pakistan and India recognise the mango as their national fruit, and summer in both countries is defined by the sights and sounds of vendors hawking piles of soft, sweet-smelling mangoes or pureeing them to create refreshing drinks that cut through the scorching heat.

Officials from both countries have exchanged crates of mangoes over the years in an attempt to soften tensions between the nuclear-armed rivals that have fought three wars since the partition of British India created the two nations a little over 60 years ago.

Former military ruler General Ziaul Haq may have begun the tradition when he swapped mangoes in the early 1980s with the Indian prime minister at the time, Indira Gandhi. The exchange took place several years before Gen Zia was killed in a plane crash that conspiracy theorists blame on a crate of mangoes placed on board moments before takeoff that was supposedly sprayed with a poiwsonous gas that killed the pilots and other passengers.

But like almost everything else, mangoes have also been a source of tension between Pakistan and India since the two countries view each other as competitors in the export market. Indians and Pakistanis argue over who grows the best mangoes — a debate that resembles the tussle between Lebanon and Israel over who can claim the mashed chickpea dish hummus as their own.

If all goes to plan, Americans will get a chance to conduct their own taste test once Pakistani mangoes break into the US market. The US plans trial shipments later this year and has pledged to support a three-year program to promote the export of Pakistani mangoes by sea to America, the world’s largest importer of the fruit. The initiative is part of a $21 million programme to boost Pakistan’s agriculture. The US will help finance hot water treatment facilities, sorting and grading machines and cold storage facilities.

India, meanwhile, is the world’s largest mango producer with about 13 million tons each year, far exceeding all other countries, including Pakistan, which comes in fifth place with about 1.6 million tons. But both countries have struggled to build the necessary infrastructure to really boost exports.