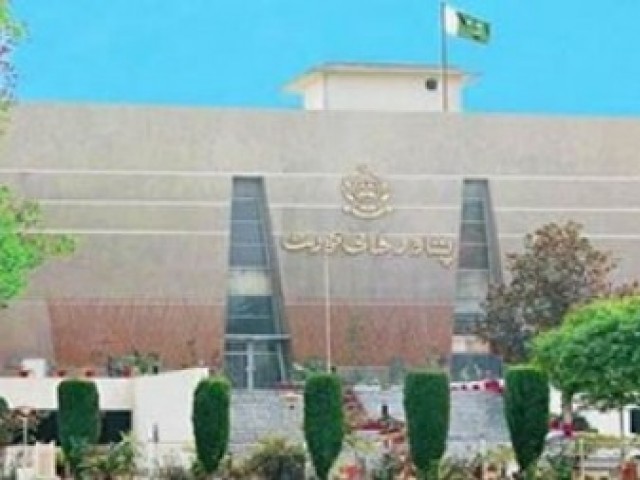 Authority submits report to PHC; states that pilot was forewarned.

The Civil Aviation Authority (CAA) submitted an inquiry report of the 2010 Airblue crash in Islamabad to the Peshawar High Court (PHC) on Tuesday, putting the blame on the pilot.

A two-member bench comprising Chief Justice Dost Mohammad Khan and Justice Fasihul Murk took up the hearing of a writ petition, filed by former MNA Marvi Memon and the families of those killed in the crash.

According to the report of the black box, which was sent to France for investigation, the pilot, in his last conversation, informed the control tower that he was heading back, Majeed said. The pilot was also informed that he was flying in a no-fly zone.

The CAA official failed to come up with a satisfactory reply when asked whether international standards were followed in the crash investigations. Upon this, the court observed that if there is any plane crash in Pakistan in the future, the CAA will be held responsible.

Expressing displeasure over the non-payment of compensation money to the victims’ families, the court gave 45 days to the federal government and three months to Airblue to complete the process.

Abdul Qadir, a section officer from the defence ministry, also appeared before the court and said that the delay in the payment of compensation was due to a delay in succession certificates.  He informed the court that so far the government had issued compensation money amounting to Rs500,000 per victim to the families of about 40 out of 152 victims.