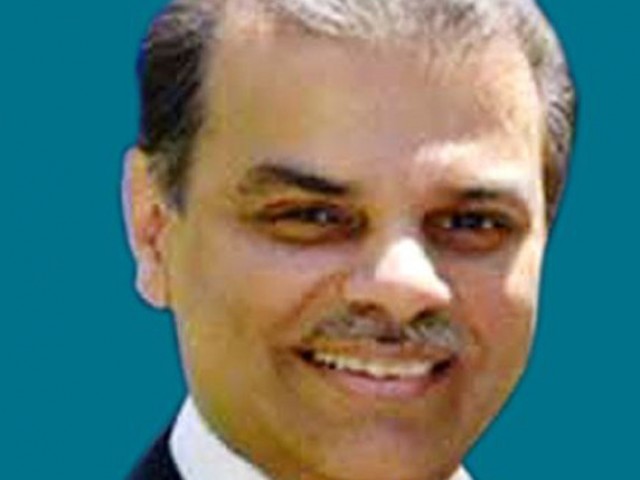 The controversy surrounding the memogate continues to unfold. The man at the centre of the controversy, Mansoor Ijaz, revealed on Monday that three senior Pakistani officials were involved in the preparation of the secret memo, a television channel reported.

Ijaz said he had informed Gen (retd) James Jones, the man who had handed the memo to Admiral (retd) Mike Mullen – about Husain Haqqani while sending it.

In his reply submitted in the Supreme Court, Ijaz claimed he had a “19 minutes and 26 seconds long” telephone conversation with Jones and that he had informed him about Haqqani in the end.

Ijaz revealed that together with the memo, he had also sent a ‘covering letter’ to Jones.

Ijaz said that he had also mentioned the involvement of personalities, including military and government officials, in the matter. Three officials jointly prepared the memo, he claimed.

Interestingly, Ijaz, in his statement to the Supreme Court, had “blackened” the names of these US officials to render them unidentifiable.