Going after the Haqqani network

Going after the Haqqani network 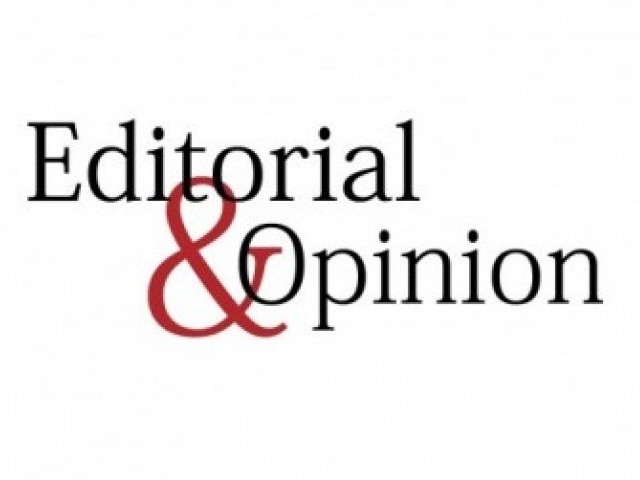 The question of the Haqqani network and how it is to be handled continues to fester. The US special envoy, Richard Holbrooke, this time in London, has suggested that Pakistan needs to go after the group with more force. The warning from Mr Holbrooke will have dashed hopes, raised during Hillary Clinton’s visit, that Washington was prepared to go along with a Pakistani strategy of dialogue with the network — led by Jalaluddin Haqqani and his son Sirajuddin. Links between the Pakistani intelligence forces and the Haqqanis have existed since the Afghan war and they have never been explicitly denied by either party. The elder Haqqani made his name as a formidable mujahideen commander during the Soviet occupation of Afghanistan when he was a member of Maulvi Yunis Khalis’s Hizb-i-Islami. He was also, according to American investigative journalist Steve Coll (who recently wrote Ghost Wars : The Secret History of the CIA, Afghanistan and Bin Laden, from the Soviet Invasion to September 10, 2001), offered a major role in the government by Afghan President Hamid Karzai some years ago.

For Islamabad, the pressure is on again. The Haqqani network is seen in Afghanistan as a key problem; it has carried out numerous attacks there. Washington believes Pakistan needs to do more to support the efforts against the militants in that country. The Pakistan military meanwhile, following its operation in South Waziristan, has avoided any move into North Waziristan – despite some gentle nudging from the US – reportedly following the intervention of the Haqqanis. They are also said to be facilitating talks with other militant factions across the conflict zone.

This brings us to an old issue: that of ‘good’ and ‘bad’ militants. It is clear that in the minds of the Pakistani military and the agencies allied to it this line of distinction continues to exist. Of course, Washington is in many ways responsible for creating this. The ghosts of the Afghan war, the alliance it formed with the mujahideen fighting the former Soviets and the engagement of Pakistan’s agencies, notably the ISI, are today coming back to haunt it. This is not to say that the CIA didn’t have its own connections to some of these actors in the past, but the point that is missed by most people is that it is America which calls the shots in this part of the world (or perhaps in most other parts as well).

There is a need for Islamabad to think things through. The division of militants into various camps, for example, so-called ‘good’ Taliban versus so-called ‘bad’ Taliban, has to stop. Essentially, these men of violence do more harm than good. The fact that a particular faction directs its wrath outside the country and avoids targeting Pakistani security forces should not be enough to cast it in the role of an ally. The effort against militancy does need to be seen in the wider regional context, and not as a matter of narrow allegiances and temporary agreements. The people who make decisions in Islamabad should keep in mind just how unsuccessful past efforts to do deals with the militants have been — with such attempts giving groups making up the complex Taliban network in the North a chance to reorganise and strengthen themselves on more than one occasion. There is reason to believe that this has contributed to the terrorism that has claimed thousands of lives. Even if the Haqqani network did not itself send out the bombers it has acted to back forces that have played a part in encouraging militant trends. The so-called Quetta Shura, led by the elusive Mullah Omar, is among these.

This having been said, Washington too needs also to review its own demands. There have been mixed signals over recent weeks. It is possible there is a lack of clarity on strategy within the US capital. This of course means the confusion in Islamabad has grown. A clear course of action needs to be planned in unison so the militants that Washington helped nurture can be driven away.