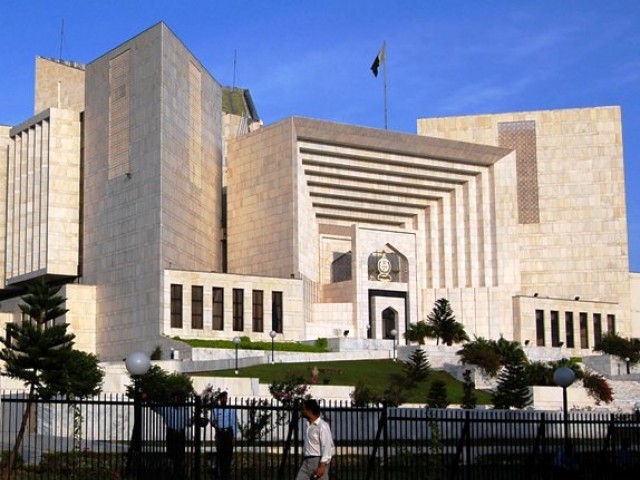 The petitioners have sought SC’s orders to declare spending of million of rupees on election campaigns as unlawful.

“It deprives smaller parties and candidates of a level playing field during elections,” said Abid Hassan Minto, WPP president  and counsel for the petitioners at a media briefing after filing the petitions.

The petitioners also sought allowing voters to reject all candidates by exercising the right to vote negatively.

“The option will give the authority to voters to count their votes and reject all candidates if they think none of them are capable to run for elections, which will ultimately lead to a re-election,” said Minto.

He explained that the right to vote negatively is already in practice in some countries, while people in Bangladesh and India are also considering the option.

The petitioners contended that it was inherent in the fundamental right guaranteed by the constitution that a level playing field be provided to anyone who wishes to contest elections.

“The ceilings of Rs1.5 million and Rs1.2 million in spending on National Assembly and Provincial Assembly elections respectively is impossible to enforce,” the petitioner maintained.

“These figures are totally arbitrary and exclusionary, as 95 per cent of the population does not make so much money in their lifetime,” they insisted.

They further said the petitions were the first step toward a more inclusionary electoral process.

In the second petition, the petitioners requested the Supreme Court to review the decision on its Shariah Appellate Bench in 1990 which declared land reforms as ‘un-Islamic’ on the grounds that such a decision was outside the mandate of the said bench.

“Until the influence of feudal leaders is done away with, ordinary people in rural areas will not be able to vote freely,” said the petitioners.

“Elections in a predominantly rural society will never be a genuine marker of democracy due to continuing preponderance of huge land holdings,” they added.