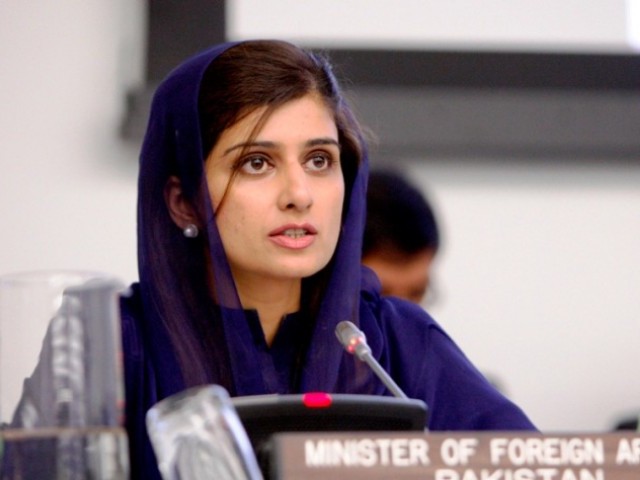 ISLAMABAD: As Pakistan reviews its foreign policy towards the United States, other curious details are beginning to emerge about the recent history of the strained alliance.

After a decade of secrecy, the government on Thursday spilled the beans by telling a parliamentary panel that Pakistan’s ‘war on terror’ cooperation with the US-led international forces stationed in Afghanistan was under nine written agreements — seven related to defence and two foreign affairs.

The parliamentary committee on the national security (PNSC), tasked with furnishing recommendations for the government in its review of the relationship with the US, had directed authorities to submit the drafts of these deals, after the revelation was made at a meeting here.

Chaired by Senator Raza Rabbani, the meeting was briefed byForeign Minister Hina Rabbani Khar and the secretary of the defence ministry about these agreements — all of which were signed during the regime of former president Pervez Musharraf.

The committee was given the task of preparing recommendations for the government to re-evaluate Pakistan’s ‘war on terror’ role after Nato airstrikes on its border check posts in the Mohmand Agency killed two dozen soldiers late last month.

At a two-day conference of Pakistan’s envoys deployed in key world capitals earlier in the week, the government had already revealed that there were two deals with the US to regulate logistical supplies for Nato troops in Afghanistan.

Raza Rabbani told the media after the meeting that the committee was expected to finalise its recommendations by the closing week of the month when it meets again on December 24 to look into the matter.

Meanwhile, the chairman told journalists that the panel would meet on December 21 to start deliberations on the Memogate scandal — another thorny controversy the panel had been asked to probe by Prime Minister Yousaf Raza Gilani.

Khar said Pakistan would participate in the war on terror in the future on its own terms, and its relations with the US would be much more clear and unambiguous.

The minister termed a decision by the US Congress to freeze Pakistan’s aid unfortunate and warned that Washington and not Islamabad would be responsible if efforts to combat terrorism in Afghanistan suffered any blows in the future.

She said Pakistan’s relations with the US were currently “on hold” and would start moving forwards again only when parliament redesigns the policy guidelines based on the recommendations of the panel on national security.

“It will be a partnership which has less grey areas, which has a clear mandate of the public and parliament of Pakistan; and therefore, we will be able to pursue this partnership much more vigorously,” she added.

Khar also said she was confident because Pakistan did the internal re-evaluation that was needed. “It will not only strengthen the space within the country or give us ownership of our foreign policy … but it will also strengthen the partnership that we pursue with any other country.”

At the envoys’ conference recently held in Islamabad, the foreign minister said that Pakistan does not wish to ruin its relationship with the US or engage in any war.

The recommendations formulated during the conference were put forward before the committee. The foreign minister also said that Pakistan should not be worried by cuts in US aid.