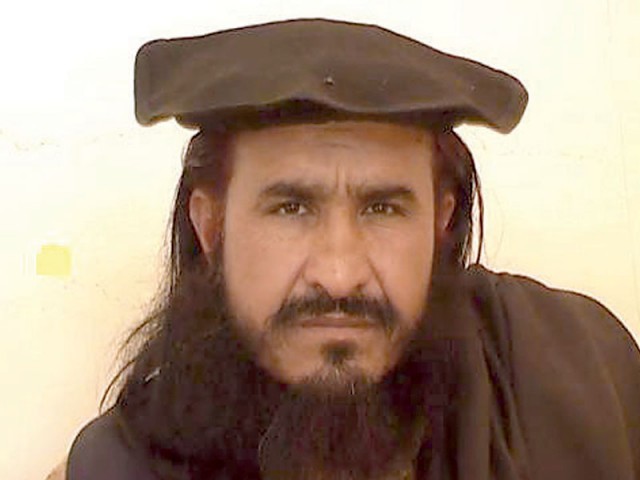 TTP deputy head says negotiations could spread to other areas.

PESHAWAR: The Tehreek-i-Taliban Pakistan  (TTP) confirmed on Saturday that they are in peace talks with the government. Aside from those in Pakistan who feel uncomfortable ‘talking to terrorists’, the news is unlikely to go down well in Washington.

Maulvi Faqir Muhammad, deputy head of the banned TTP, said the Taliban were negotiating with the help of local tribal elders in the Bajaur agency.

“Our talks are going in the right direction,” he told Reuters from an undisclosed location. He is also looking to advance the dialogue beyond Bajaur.

“If negotiations succeed and we are able to sign a peace agreement in Bajaur, then the government and the Taliban of other areas such as Swat, Mohmand, Orakzai and South Waziristan tribal regions will sign an agreement. Bajaur will be a role model for other areas,” Faqir Mohammad added.

The Taliban deputy is believed to have been behind several attacks on security forces. The army launched an offensive in Bajaur in August 2008 and largely cleared the region after months of fighting. Along with other senior TTP cadres, he is believed to be hiding in eastern Afghan provinces of Kunar and Nuristan. Islamabad has blamed militants led by Faqir Mohammad for the recent cross-border attacks on its security forces.

Now, however, Faqir Mohammad says the government has realised that there is no military solution to the conflict in Pakistan. “We have no wish to fight against our own armed forces and destroy our own country,” he said.

“There has been development in our peace talks, but the government would have to show more flexibility in its stance, and restore the trust of Taliban by releasing their prisoners and stop military operations against them.”

Faqir Mohammad said Pakistan had released 145 members of the group as a gesture of goodwill, and the militants had pledged a ceasefire. He added that Pakistan and Afghanistan should unite against what he called foreign occupations by non-Muslims.

A tribal mediator echoed this view, describing the talks as “very difficult”.

Previous peace deals between Pakistan and militant groups have rapidly unravelled, and were criticised by the US and at home for allowing militants space to regroup before launching new waves of attacks. Indeed, the US has officially labeled the TTP a terrorist group.

At the end of September, Pakistan’s government pledged to “give peace a chance” and talk with its homegrown militants. There was no immediate comment from the administration on whether talks were taking place.

Last month, however, possible negotiations were dealt a severe blow when a TTP spokesman categorically denied reports of a ceasefire, after the group attacked a police station, killing two officers in Dera Ismail Khan.

“This police station was our target and our Mujahideen have carried out this attack,” the TTP’s main spokesman, Ehsanullah Ehsan, had told reporters after the November 24 attack. “We are not talking to the government and will not be part of any dialogue with the government. This is a clear message for those who are thinking that we are involved in negotiations.”