Expert says eviden­ce recove­red shows it had been a while OBL was involv­ed in day-to-day manage­ment of organi­sation.
By AFP
Published: December 8, 2011
Tweet Email 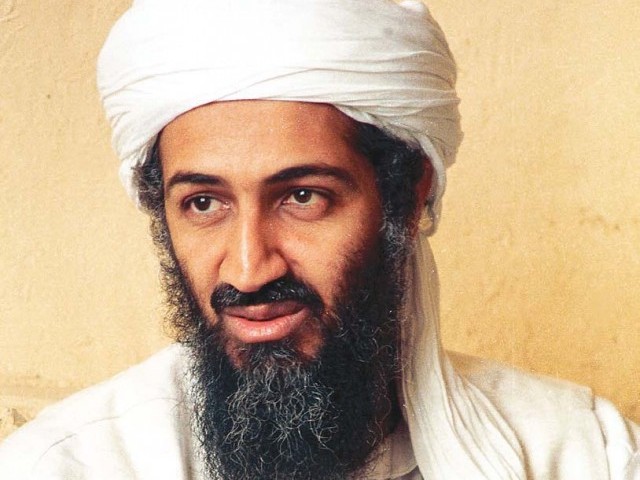 Expert says evidence recovered shows it had been a while OBL was involved in day-to-day management of organisation.

WASHINGTON: Documents found in the Pakistan home where Osama bin Laden was killed in May show the al Qaeda leader no longer had any role in operations, a US expert who reviewed the evidence said Wednesday.

The expert, who asked not to be named, said the 200 pieces of evidence — notebooks, files, computers and USB drives — recovered by the US commandos who staged the raid in which he died, showed “it had been quite a while since he was involved in the day-to-day management of the organisation.”

“The writings we recovered are mostly general position papers, along the lines of ‘We must continue to attack the US’ or ‘Can the Somali Shebab be trusted?” the source told AFP.

“In one small blue notebook from February 2010, he wonders if one member should be promoted, who should be named to replace another killed in a drone raid. But nothing about operational management of the organization,” the source added.

About a third of the items confiscated were about personal family matters including efforts by one of his wives to find a husband for one of their daughters, the source added.

“In any event, for security reasons, he only received messages one or two times a month. How can you run a network in those conditions?” the expert said.

US Navy SEALs killed Bin Laden on May 2 in a raid on a compound in the Pakistani garrison town of Abbottabad, north of the capital Islamabad, and later buried the 9/11 mastermind at sea.